Showing posts from December, 2021
Show all

Are the guardians of sepak takraw killing the sport? 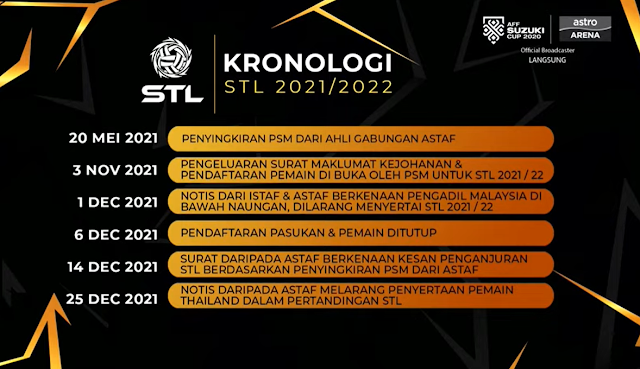 ASTAF, PSM and STL The year ends with these three abbreviations. Who are they?  The Asian Sepak Takraw Federation (ASTAF) is the body that governs the sport in the region.  The Sepak Takraw Association of Malaysia (PSM) is the national body of the sport. The Sepak Takraw League (STL) is as its name suggests and is organised in Malaysia. So what's the issue?  In short: a broken marriage and it's killing the kids. How so?  "Malaysia are not an affiliate of the Asian Sepak Takraw Federation (Astaf) after STAM were expelled from the Asian body earlier this year following a fallout with their former president Datuk Seri Ahmad Ismail." Read why new leaders are needed fast to revive PSM (or as NST calls it STAM). Now ASTAF issued a directive warning foreign players not to play in the STL . They also barred Malaysian referees from getting involved in STL. But why? STL is viewed as a PSM event - although it is more of an Astro production (or that's how I view it). As suc
Post a Comment
Read more

Could best Xmas/New Year's gift be return of badminton clubs? 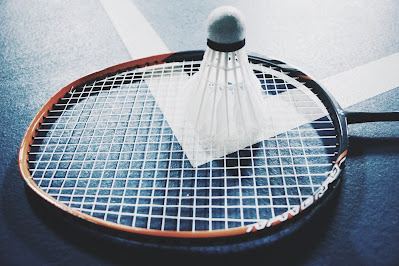 Year in, year out, the media continue to highlight the same sad story of Malaysian badminton. And for 2021, it is no different. The above was the first paragraph from New Straits Times' Fabian Peter published yesterday. The Star's Rajes Paul wrote today : What then is the problem? Why can’t we produce champions or have a thriving development programme? The conclusion that I like to make, like a broken record, is that we lack a workable system. Former badminton stars, Datuk Lee Chong Wei and Roslin Hashim also shared their thoughts following Singaporean Loh Kean Yew's historic World Championship victory recently. They both said now is not the time to play the blame game amidst talks that the Penang-born could have been Malaysia's saviour in the scene. Journalist Asan Ahmad twitter about this not too long ago. It applies to all sports, generally. I quoted his tweet and wrote: Clearly the rot started decades ago. pic.twitter.com/juQqEcFATg — Haresh Deol 🇲🇾 ‏ (@HareshDe
Post a Comment
Read more
More posts