Showing posts from March, 2022
Show all

Datuk Seri Anifah Aman ( pic ) weighs in on the recent claims regarding by the heir of the so-called Sulu Sultanate on Sabah. In his statement tonight, the former Malaysian Foreign Minister, shares the historical background of the episode.  He goes on to blame the Sabah Caretaker Chief Minister’s at the time as being "lack of experience" in handling the matter and adds that ex-Attorney General Tan Sri Tommy Thomas should "learn the language of diplomatic relations and how to handle international relations to avoid further blunders in future with regards to Malaysia's sovereignty".  Here is Anifah's statement, in full: Historical background • Sabah, which was known as North Borneo, before it joined the Malaysian Federation in 1963, was part of the Sultanate of Brunei in the 15th century. In 1704, the Sultan of Brunei ceded the lands east of Marudu Bay to the Sultan of Sulu, while the west coast remained under his rule. • On Jan 22, 1878, the Paduca Majasa
Post a Comment
Read more 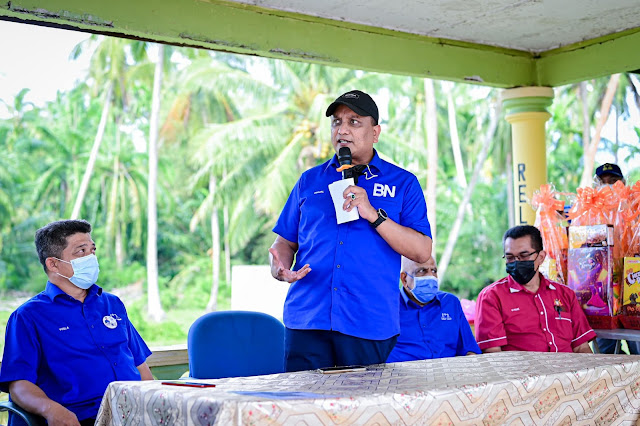 BAM's multi-million ringgit sponsorship with Petronas is a big deal 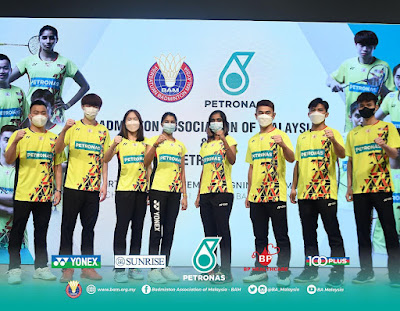 1. The Badminton Association of Malaysia (BAM) netted a multi-million ringgit sponsorship with Petronas and its subsidiary Petronas Dagangan Bhd yesterday. 2. The sponsorship - over the next three years - also sees the Akademi Badminton Malaysia (ABM) changing its name to Petronas ABM and the national oil company being the title sponsor of the Malaysia Open. 3. The amount of the sponsorship was not revealed, but judging by the commitment, it's safe to say Petronas will be pumping some RM15 million to RM20 million a year (so about RM45 million to RM60 million over the next three years). 4. This is presumably more than Celcom's sponsorship with the national body which was RM24 million over three years (RM8 million a year) and that of Maybank's RM41 million deal. 5. The agreement inked yesterday is indeed a big deal - for BAM and other sports bodies in the country. 6. The sponsorship comes amidst the BAM-Lee Zii Jia-Goh Jin Wei saga that saw massive public outcry in January.
Post a Comment
Read more
More posts