Showing posts from June, 2022
Show all

Will SEA Games Federation and Malaysia be open to transgender athletes? 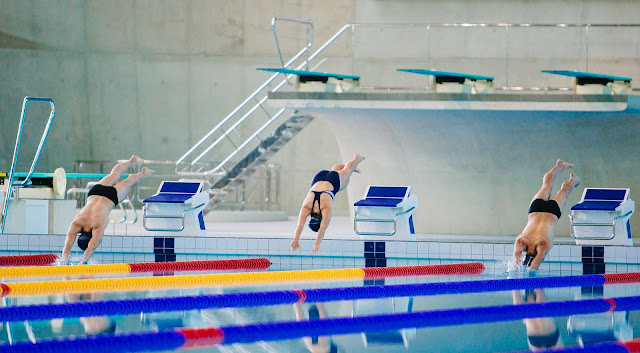 The world swimming body has taken a bold decision to restrict transgender athletes in elite women's swimming. The decision was made after Fina revealed it had sufficient evidence to back its decision, adding male swimmers as young as 14 were posting times that would win the Olympic gold medal in the women's events.  Fina will instead create an 'open category' for transgender swimmers to compete in. The president of the world body, Husain Al-Musallam was quoted as saying in his address at the Budapest congress : "I do not want any athlete to be told they cannot compete at the highest level. I understand why transgender athletes want to compete in the gender of their choice ... but we should not favour one athlete over another." “We will be the first international federation to start this work.”  Caitlyn Jenner, a transgender who was once known as Olympic gold medallist Bruce Jenner, supported the move .  "I think it's very good. I have been on this is
1 comment
Read more
More posts