Showing posts from October, 2018
Show all

Kinrara Oval closure - who is to blame? 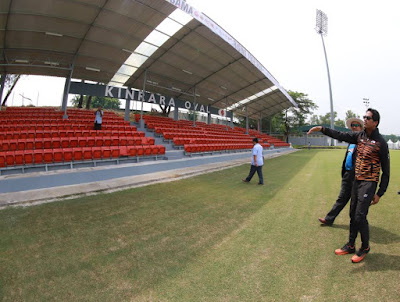 Efforts are being made to save the Kinrara Oval. A petition is out. Many are quick to blame the land owners for "killing cricket". However, the announcement of the Kinrara Oval in Puchong has somewhat opened a can of worms. More questions are now begging for answers. 1. Why hasn't the Malaysian Cricket Association (MCA) paid the premium to the land owners? 2. The Oval used to be a public park (a green space) before the venue was built. Will Puchong folks get back their green space? 3. Why didn't MCA inform the Youth and Sports Ministry that it failed to pay the premium to the land owners? 4. Was wasn't this matter addressed when the stadium was built? Didn't anyone foresee such a thing could happen especially in Puchong where development has been overwhelming in recent years? Here's a fun fact: The government spent money renovating the venue ahead of the 2017 SEA Games. And now the stadium will be closed. Sheer waste isn't it? Let'
1 comment
Read more

How much is Oltmans and Walsh costing Malaysia? 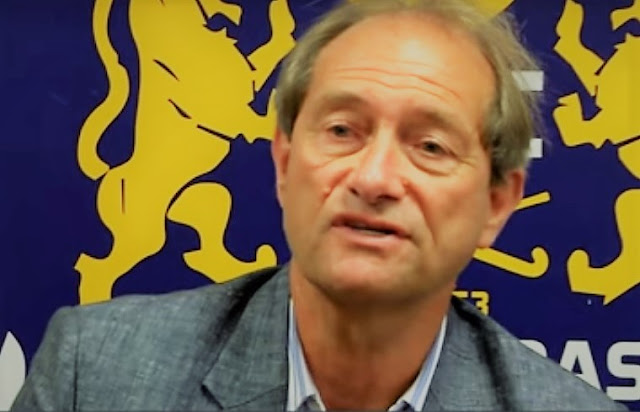 Roelant Oltmans is Malaysia's new hockey coach Here's a message I received today: With Roelant Oltmans in and Terry Walsh still retained, how much is it costing us? Oltmans, 64, signed a two-year contract with the Malaysian Hockey Confederation (MHC) recently. He replaced Stephen Van Huizen, who is now the national assistant coach. The other coaching line-ups have not changed, including technical director Terry Walsh. The Malaysian government has, since May 9, repeatedly said it lacks funds. With the recent (debatable and questionable) revealtion of Lim Teong Kim's RM175,000 per month salary and claims that sports associations have not received funding, it is only natural for certain quarters to question the financial impact of Oltmans and Walsh's positions. Oltmans was Pakistan's head coach prior his Malaysian stint. In a letter addressed to the Pakistan Hockey Federation (PHF) the Dutchman said: “I’m responsible for the performance and the r
Post a Comment
Read more
More posts