Pearls of wisdom - no joke!

October 13, 2017
It was his childhood past time of doodling and dreaming that he turned into cartoons to amuse his friends.

It's a shame that his parents felt his artwork was "a waste of time". What they, and many others including the younger generation, would realise is his works published three decades ago still remain relevant.

I'll let his comic strips, which appeared in the New Sunday Times from 1982 to 1987, do the talking. 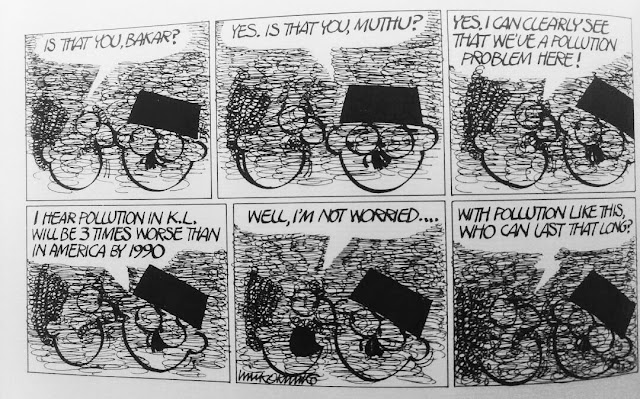 We surprisingly lasted that long! And we're still talking about ways to combat the haze.
(Sept 18, 2017 - Public awareness vital in combating haze) 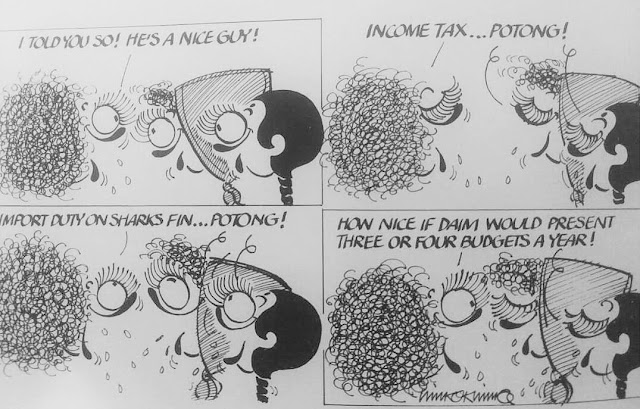 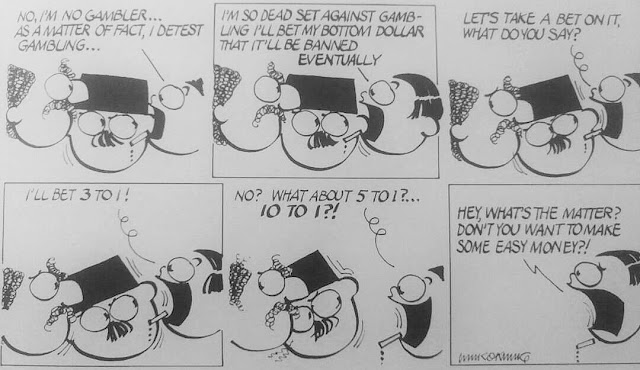 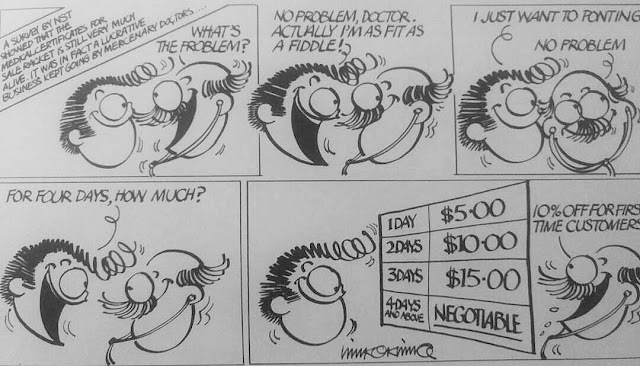 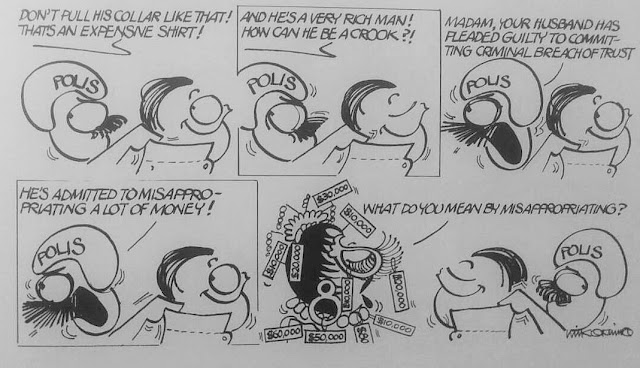 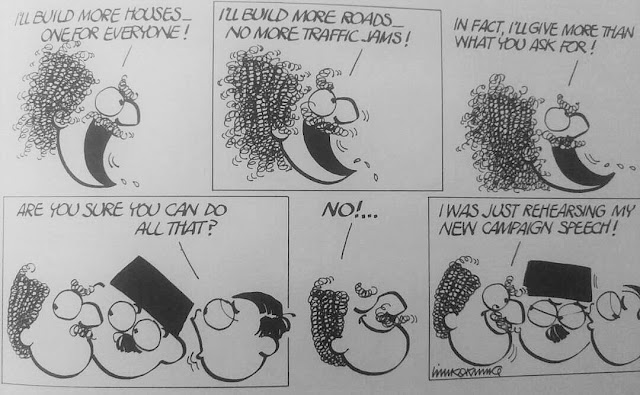 Get ready to hear more mumbo jumbo in the upcoming GE14. 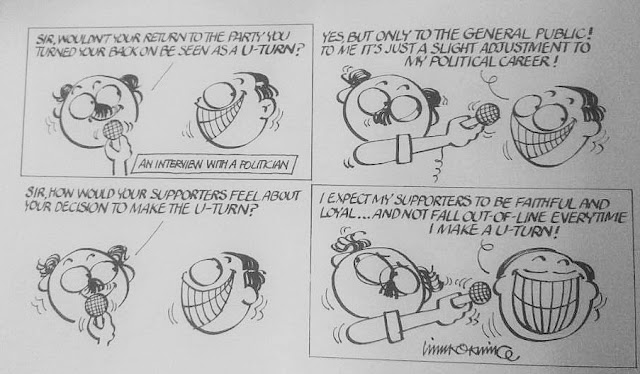 If only Lim had a comic strip on Malaysian football.

Perhaps it's time for him to continue Guli-Guli. I'm sure his material will continue to be relevant when I turn 71!
budget cartoon comic Guli Guli haze Lim Kok Wing New Sunday Times politics