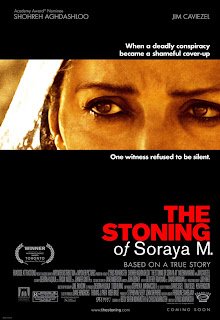 It's surprising how we can sometimes learn from the movies.

There are two recent incidents that were already documented in two different movies.

The world still speaks about the stoning of an Iranian lady for alleged adultery.

Such was seen in the movie the Stoning of Soraya M which was released in 2008.

Many were shocked when a Filipino policeman held several passengers hostage on a bus in central Manila. That incident was better known as the Manila Bus Hostage. 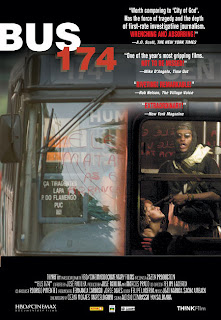 Two must watch movies that will provoke your mind.

HD says: If movies isn't your thing, then check out reggae punk band Bad Brains' song At the movies.