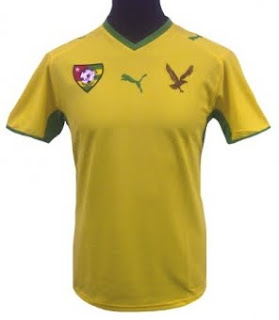 It looks like the FA of Malaysia aren't alone.

Bahrain FA were given a rude shock after it was revealed that a 'fake' Togo team played the Middle Eastern side in Qatar earlier this month.

ABC Sport reports that Fifa are investigating into the claims.

One wonders to why Fifa is keeping mum over Monomotapa United FC's trip to KL last year in which the African club side pretended to be the Zimbabwe national team. For the record, the Zimbabwe FA have suspended its CEO Henrietta Rushwaya after investigations revealed she allowed Monomotapa United to fly across the globe instead of the national team.

Why the doubles standards? What's the real deal?

HD says: The duped FAs should start singing to their new theme song by English punk group The Fall - I've been duped.