The full list of Nominees for the 2014 Laureus World Sports Awards is:

Laureus World Sportswoman of the Year 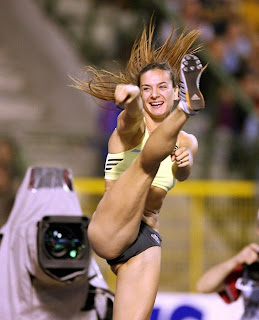 Laureus World Team of the Year 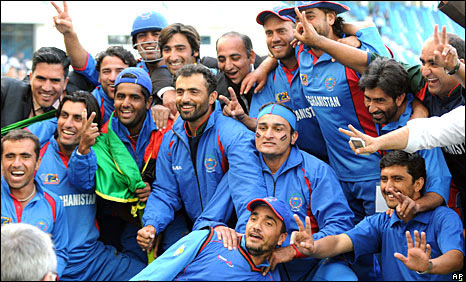 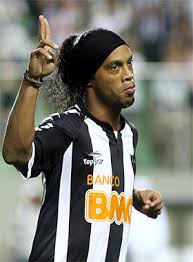