We're all one big family 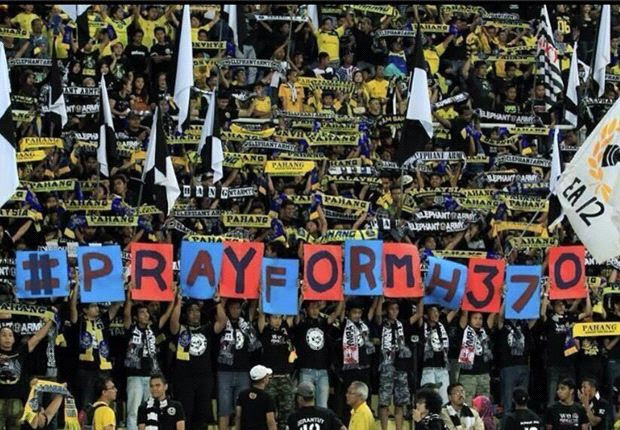 Tension mounts in Crimea as troops from Ukraine and Russia are mobilised to prepare for a possible war.

In the centre of this episode are Malaysians who most are fulfilling their dreams of graduating to becoming doctors.

It is a worrying state for their families feel helpless and can only worry about their fate.

Despite the uncertainty, political unrest and depressing news hogging the first few pages of the local dailies, the back pages offer a glimmer of hope.

Just like every global episode, sports — or in Ukraine, football to be exact — has turned out to be the nation’s unifying factor.

The Ukraine football team were supposed to host USA in a friendly match in Kharkiv last Wednesday but the match was instead moved to Larnaca, Cyprus due to security concerns.

Prior the match, Ukraine skipper Anatoliy Tymoshchuk was quoted as saying: “National team is a symbol of unity because players come from all over Ukraine.”

“We’re all one big family, we’re all united.”

Ukraine went on to defeat USA 2-0 with goals from Andriy Yarmolenko (12th minutes) and Marko Devic (68).

The same was seen during the unrest in Egypt last year where the Malaysian authorities were quick to fly out Malaysian students, many being Public Service Department scholars. While the football season there was cancelled, images of children and even gunmen playing the sport was documented by media organisations.

They sought refuge in football.

Back home, the nation continues to pray for the 239 passengers and crew of Malaysia Airlines flight MH370. The plane last communicated with air authorities at 1.20am on Saturday and has been missing since.

As search and rescue efforts intensifies, several football fans decided to show their support from the stands. From Kuantan to Brisbane, supporters unfurled banners that read “Pray for MH370”