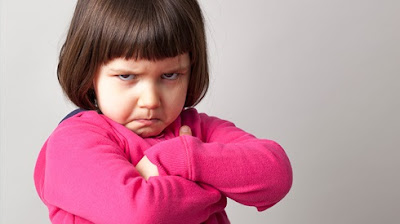 Another 'fairy tale' this week:

1) National athlete has a coach up until the Kuala Lumpur SEA Games.

2) The national athlete is then left on his own immediately after regional Games.

3) National athlete prepares for 2018 Commonwealth Games in Gold Coast without a coach.

4) National athlete appeals to the stakeholders, including Olympic Council of Malaysia, requesting if a coach can join the national contingent. Request denied.

5) National athlete was not too sure what was his KPI for Gold Coast.

6) Now national athlete is preparing for Asian Games - once again without a coach.

7) National athlete is once again unsure what is the KPI for the Games in Jakarta-Palembang.

8) Isn't it the onus of the stakeholders to ensure the national athlete has a coach? The national coach is after all under a programme initiated by an agency under the Youth and Sports Ministry.

9) And since some officials love playing the blame game and shooting the messenger, let's play a new game instead - let's find out who denied this national athlete a coach to Gold Coast and why.