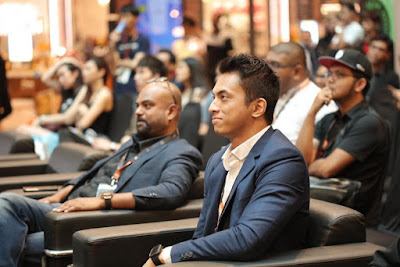 Well that's what many people are saying.


But are they missing the point and barking up the wrong tree?


To be fair, let's look at the original Facebook posting by eSports Malaysia that made its rounds and riled many up.


Syed Abdullah Syed Abdul Rahman, brother of the Youth and Sports Minister, was listed as the guest of honour at the Malaysia eSports selection for the 2019 SEA Games. 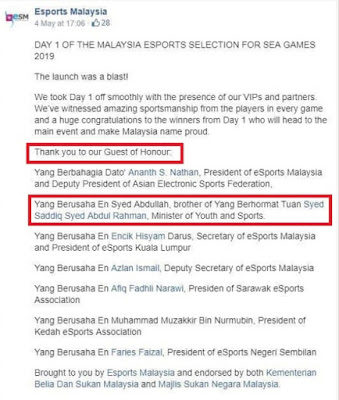 And the comments that followed were nothing but pleasant.

It should, however, be noted that no where in the posting above states that Syed Abdullah was representing the Youth and Sports Ministry or was he representing the minister, who happens to be his brother.

Unless it can be proven that the ministry had allowed Syed Abdullah to represent it (which is highly unlikely but then again anything is possible these days), it is fair to say the writer of the Facebook posting believed highlighting the minister's name could carry some weight and please the sponsors but backfired instead. 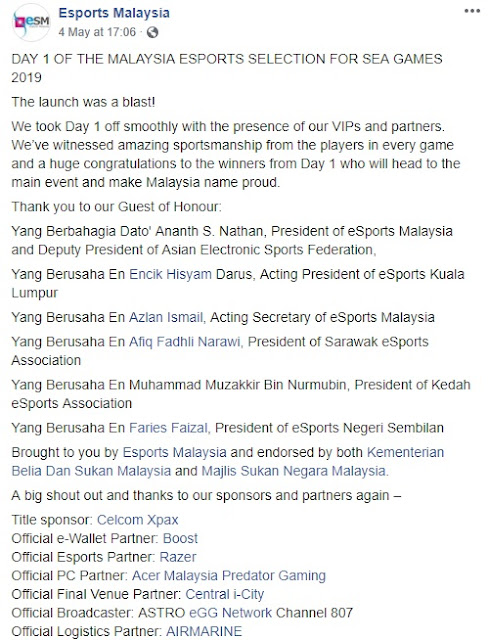 But eSports Malaysia, had on its Facebook page, posted a picture of Syed Abdullah seated next to eSports Malaysia president Ananth S. Nathan (as per the main picture, note the comfortable chairs which are usually used for VIPs during events), the two of them holding a gaming console ... 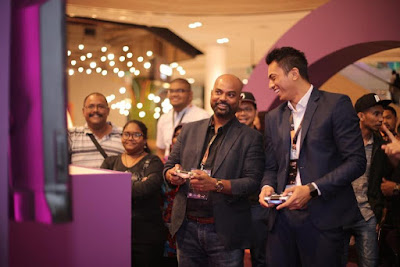 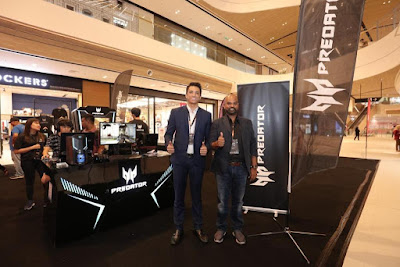 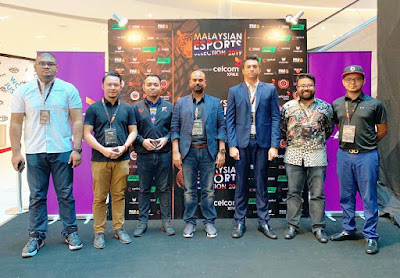 eSports Malaysia responded to the criticism through a statement posted on its Facebook page earlier this evening. 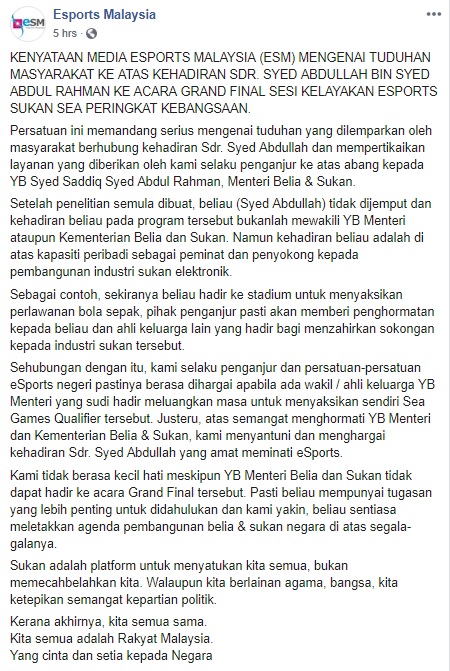 This statement confirms Syed Abdullah attended the event but fell short from saying he was the guest of honour. It, however, read:

And now the pressing questions:

1. Was Syed Abdullah invited by eSports Malaysia? If yes, what was his capacity? You don't just simply invite the sibling or family member of a minister unless he or she is involved in the event.

2. If he was not invited but was at the event as a 'fan' only to be spotted by the eagle-eyed organisers (since he is just a fan and was never involved in eSports, kan?) who then invited him to sit with the VIPs, he should have rightfully declined sitting there and obliging to pictures given his brother's position in government and "enthusiasm" in the sport.

3. Is it safe to assume that the minister is overly enthusiastic about eSports because of his brother's interest (or influence?) in the sport?