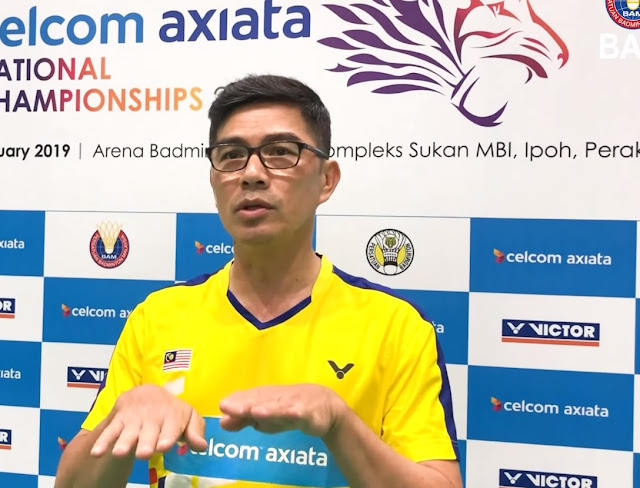 A total of 41 players from the national youth setup featuring Kok Jin Hong, Ooi Jhy Dar, Yap Roy King and Fazriq Razif are set to take on heavy hitters that include world junior No. 10 Christo Popov of France and world junior No. 21 Sirawit Sothon of Thailand.

“My target for this tournament is to achieve better than last year’s record of four representatives in the quarterfinals.

“I hope that the young players will be able to take this opportunity to upset their opponents and gain more confidence in their own abilities,” said Kwan.

The 53-year-old coach will have to make do without the services of men’s singles shuttler, Lee Shun Yang who picked up an ankle injury in training while fourth seeded mixed doubles player, Gan Jing Err is a doubt due to foot injury.

“Hopefully with the strong support from the home crowd in Putrajaya, it will boost the morale of the national team to do well in the tournament,” he added.

Slated for August 20-25 at the Neighbourhood Complex Precinct 11, Putrajaya, CAMIJO is free for the public to access and offers a total prize money of US$15,000 for the winners of the respective categories.
badminton Celcom Axiata Malaysia International Junior Open Kwan Yoke Meng