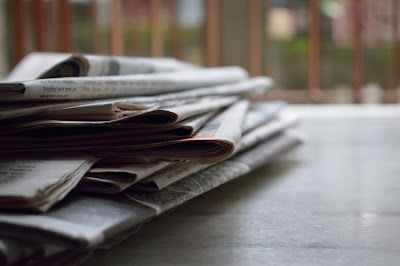 'War' could be seen as a strong word but it sure seems like it for some within the media fraternity.

Several incidents, including the statement issued by the Finance Ministry two days ago, have further irked members of the Press who are already battling woes within their organisations.

The statement, issued on Aug 10, 2019, was in response to Bernama's financial constraints. 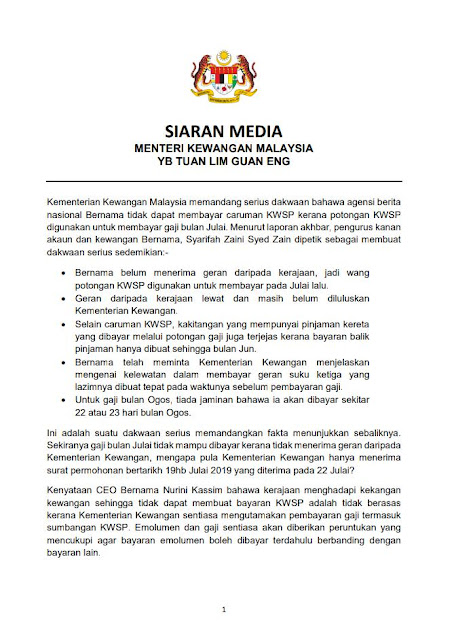 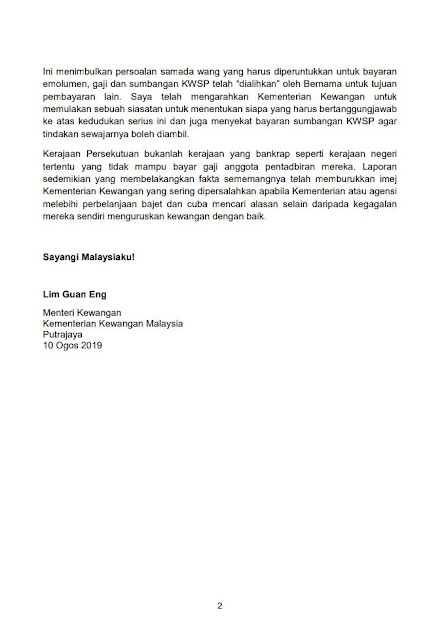 On Aug 7, members of the local media "kesal" after they left out of a press conference during the Malaysia-China Belt and Road Economic Cooperation Forum in Kuala Lumpur. 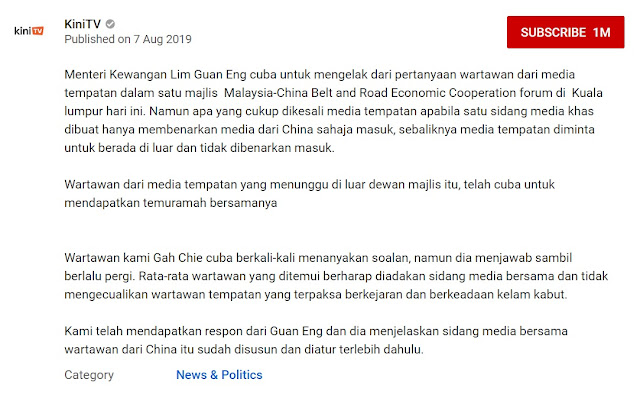 And not too long ago, the Human Resources Development Fund sued a (or two) journalist/columnist/reporter over an international course awarded by a local-training company.

Within the four walls of news organisations, journalists are facing financial difficulties. Employees of Utusan Malaysia Sdn Bhd are gearing up for a protest on Aug 19 after 800 of them did not receive their wages last month.

Late last year, the oldest newspaper in the country The Malay Mail ceased operations and said goodbye to a huge number of its print personnel. Some of them are still hunting for jobs.

Another newspaper Tamil Nesan, established in 1924 and regarded as one of the oldest Tamil newspaper in Southeast Asia, also said goodbye on Feb 1, 2019 as it has been facing financial problems over the past decade.

It was reported last month that the former staff lodged a police report, claiming the company failed to provide monetary compensation as promised.

It looks like this 'war' will not end soon.

Only the spirit of brother(sister)hood will help those within the industry.