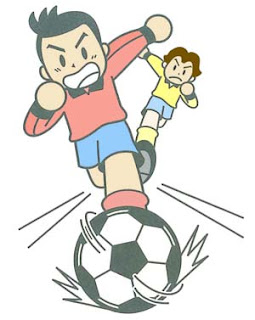 Read SS Dhaliwal's take on a futsal team that surprised themselves by bagging a title in Taiwan recently.

Word has it that the organisers are not from the Taiwan FA and they assured the participating teams that they need not obtain the approval from their local national body (ie FA of Malaysia).

So it was supposed to be a mini vacation for Figos-Real Sports Arena FC as they play several good matches in Taiwan. But they won.

And then everything went wrong.

Their victory was highlighted and FAM slapped the team with a RM9,000 fine and a two year ban. FAM's vice president Datuk Hamidin Amin is aware of this and stressed that the procedure is stated clearly in the regulation. Nevertheless, he preferred FAM secretary general Datuk Azzudin Ahmad to comment on the matter.

The team, meanwhile, are trying to avoid any more limelight. Perhaps for fear this could further jeopardise the team and its players.