GOING NUTS: Sometimes you get what you need

January 29, 2015
As published in Mailsport today

MICK JAGGER and the Rolling Stones once sang You can’t always get what you want. This is so true in life and especially so in sports.

Most people want a better life, higher pay (without actually doing any work), bigger house, luxury car or big bike, prettier spouse, and to be healthier and slimmer without having to work out or watch what they eat.

They feel the world owes them a living and if they don't get what they want, they rant, rave and rage on Facebook, Twitter, Instagram and other social media platforms.

Well, You can't always get what you want.

Similarly, sports fans want their favourite player or players to remain with their club forever (please don't go Stevie G), their team to win all the titles they contest and their archrivals to suffer demotion, shame and shock defeats.

They will proclaim their team, manager and players as paragons of virtue, who never cheat, dive, pull shirts or use underhand tactics but if they get caught, laugh it off as an accident. 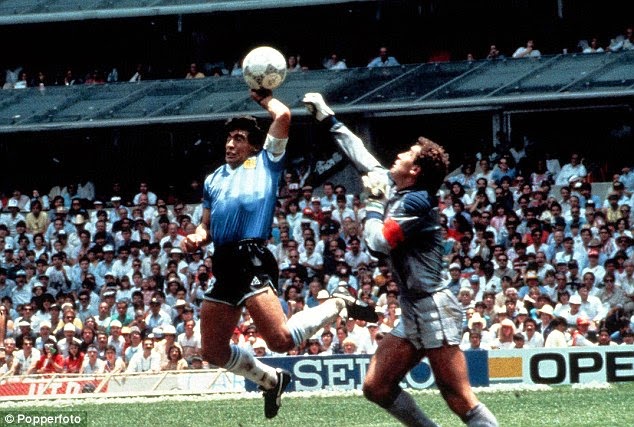 You can’t always get what you want.

Writers, journalists, PR practitioners (or spin doctors) and photographers want their articles or pictures to be the cover story or page lead, not reduced to a brief in the corner of the paper or worse, spiked.

They will cry to their editors or clients and claim there is a conspiracy against them when in fact, it was not newsworthy or there was just no space.

No, you can’t always get what you want.

Sports “leaders” want to organise events and runs but without the sanction of the parent body and approval of their own executive board and president.

They fight tooth and nail and scream at the top of their lungs they are being denied the right to hold lucrative “illegal” events.

Then have the temerity to ask journalists why they are highlighting the issue as it makes them look bad.

Similarly, they are others who crave publicity and go all out to court and charm the media, but quickly shun them the moment there is a negative report or when they are unable to answer tough questions.

Others use their minions to flood social media on their behalf and use hash tags in a bid to discredit their “nemesis”, who to paraphrase the Stones, get their fair share of abuse.

There are also officials who are practised at the art of deception who manipulate facts and figures to hide the truth.

They cling to office even though they have done nothing for the sport they supposedly serve simply because they crave attention or know there is money to be made ... and the fans be damned.

They are Giants in name alone.

There are also those who love having royalty and politicians as presidents of their associations as they find it easier to persuade their underlings to do their dirty deeds by abusing the president's name.

Some even do all they can to retain these big shots, simply because of the titles in front of their names, be it YB, YAB or Tuanku regardless if these people have actually contributed anything to the association.

Others delay elections so they can cling on to power for just a little longer and when told they can't amend the constitution start slanging off everyone who dare question them, even the sport's world governing body.

Such antics drive one nuts and you better get your prescription filled if you want to keep your sanity in check.

Then there are those with friends in high office who empower, encourage and push them to have their tentacles in several associations.

Athletes too are no better. You have them slugging it out at a hostel with blood-stained hands and footballers signing contracts with multiple teams, getting banned yet allowed to go train in Germany as if nothing happened.

With all these shenanigans, is it any wonder sports fans Can’t get no satisfaction.