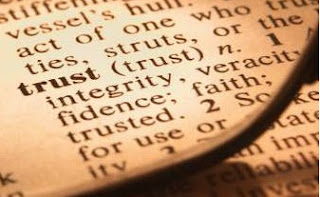 Let's start the week with some life lessons.

Love all, trust a few, do wrong to none

The trust of the innocent is the liar's most useful tool

A competent and self-confident person is incapable of jealousy in anything. Jealousy is invariably a symptom of neurotic INSECURITY

William Penn had this to say about jealous people:

The jealous are troublesome to others but a torment to themselves

Respect - a word not many understand.

But my personal favourite is a quote by Jack Roosevelt "Jackie" Robinson - an American baseball player who became the first African American to play in Major League Baseball.

I'm not concerned with your liking or disliking me...all I ask is that you respect me as a human being

On another note, all the best to our national hockey junior coach K.Dharmaraj and his lads who are currently in Europe as they play several test matches there.

HD says: I will always remember the quote by BA of Malaysia deputy president Mohamed Al Amin Majid - "If you don't have anything nice to say about someone, it's best not to say anything."
al amin majid Albert Einstein ba of malaysia Jackie Robinson k.dharmaraj quotes Robert A Heinlein Stephen King William Penn William Shakespeare