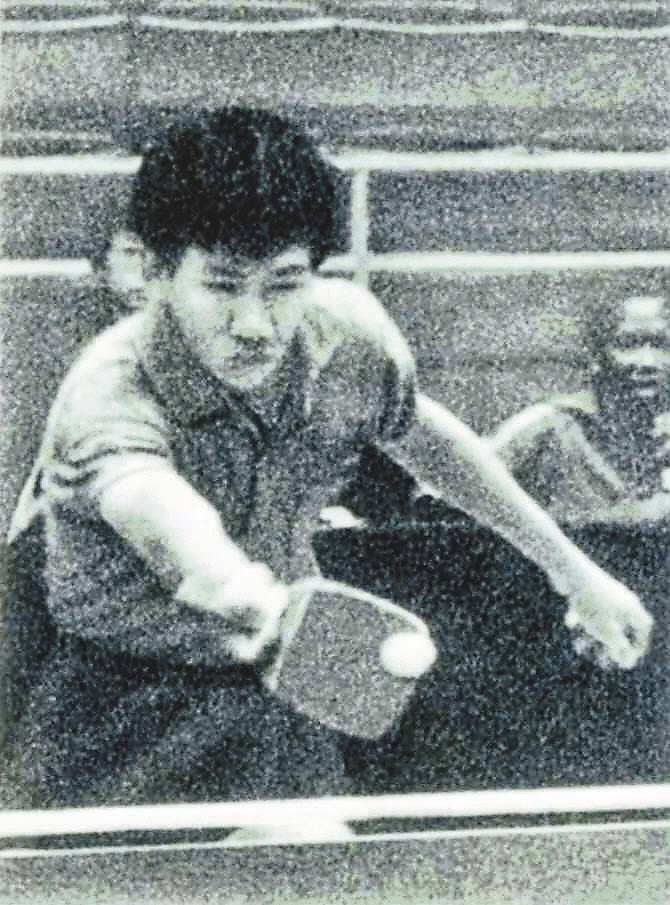 Haresh Says, as published in The Malay Mail today.

ONE was a nation with a rich history that had just undergone a cultural revolution.
The other was a new country, eager to progress quickly.
Both had differing ideologies but came together through a simple game of table-tennis.
The Malaysian table-tennis team was invited to Beijing in 1971 to participate in the Asia-Africa-Latin America tournament. It was dubbed the “Ping-Pong diplomacy”. Three years later, Malaysia established formal ties with China – the first Asean country to do so despite differing political views.

Former national champion Soong Poh Wah remembers the tournament well. He was 21 when he participated in the historical meet.
“All of us enjoyed our stay. It was a well-organised tournament and China was a gracious host,” recalled Soong, 64.
“They (organisers) arranged gatherings and even took us around, including visiting the Great Wall of China and the Forbidden City. It was a memorable week.”
Soong, who hails from Negri Sembilan but now resides in Klang, was the national champion for three consecutive years (1961, 1970 and 1971). He also won the gold medal at the 1969 South East Asian Peninsular (SEAP) Games in Yangon, Myanmar.
Soong could now witness a similar feat take place – this time on a badminton court.  There are efforts to get the likes of world No 1 Lee Chong Wei and China’s ace Lin Dan to play a match to ease the mounting tension between both nations following the Flight MH370 tragedy, as highlighted on the front page of Malay Mail yesterday.
Chinese nationals have lambasted the Malaysian government over the aviation saga. Relatives of passengers on the Malaysia Airlines aircraft demonstrated in front of the Malaysian embassy in Beijing last week demanding for answers while China artists called for their fans to boycott Malaysia.
Even editorials in the Chinese dailies have been rather critical of the authorities. From the 239 on board, 154 passengers were China citizens.
Soong said the proposed badminton match between a Malaysian selection and China was a great way to harmonise and ease the tension between both nations.
“It’s a great effort and it will surely help to enhance the friendship between Malaysia and China.
“Sports has always been a good unifying factor. Just look at the Olympics and the Asian Games where athletes of different backgrounds and races gather. That says a lot.”
Racial tension in South Africa was eased through rugby as evident at the 1995 World Cup. Five years after the tournament, former South Africa president, the late Nelson Mandela, said: “Sports has the power to change the world.
“It has the power to inspire, it has the power to unite people in a way that little else does,” Mandela added.

South African football star Steven Pienaar echoed similar sentiments. In an interview with Fifa.com in 2011, the Everton player said: “Sports is the best thing to unite people.”
Chong Wei and Lin Dan are household names in Malaysia and China. They are adored and idolised by many — from the young to the elderly. They are the best ambassadors for sports and their respective countries.
Despite being arch-nemesis on the court, they are best of friends.
Hopefully, this would set an example of appreciating the great bond Malaysia and China have enjoyed since the days China traders visited the Malacca Sultanate in the 15th century.
Pic of Soong in action in Beijing in 1971 courtesy of China Press.