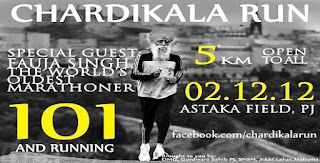 His name is Fauja Singh. He is 101-years-old. And he still runs.

He was also involved in the London Olympic torch run.

Dubbed as Turbaned Tornado - as per the name of his biography - Fauja has been an inspiration to many and even appeared on several adidas advertisements.

Fauja will be in Petaling Jaya on Dec 2 as he participates in the Chardikala Run - a 5km charity run. 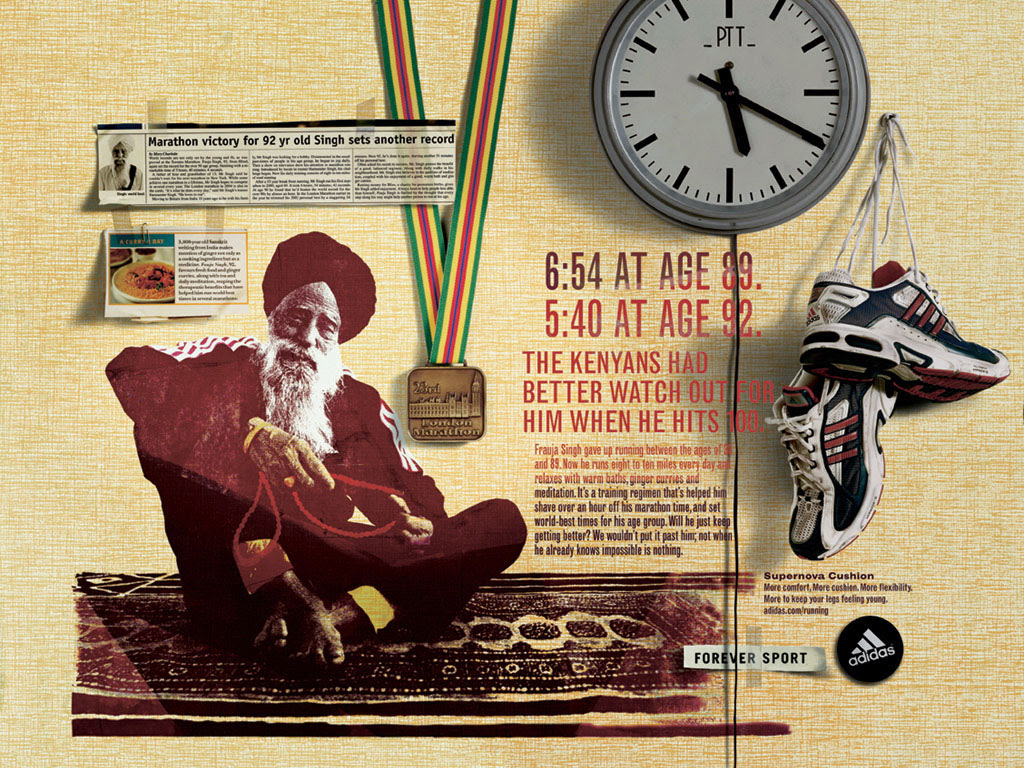