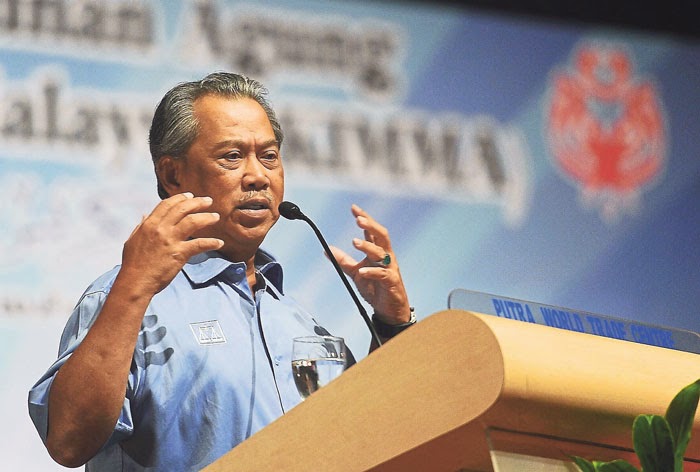 LET’S go back to at least 25 years ago when the Internet was still in its infancy.
The term “social media” was unheard of then. The only thing social was when one attended a relative’s birthday party or hung out with friends at a nearby coffeeshop.
Conversations revolved around investors who cursed a political party’s supposed economic vehicle to boost the income of a particular race but failed to produce returns and had instead turned into a farce.
Parents complained about the merit system, claiming their children were unable to secure places in local universities despite scoring straight As.
Friends made fun of how politicians talked as jokes about leaders and their bizarre antics would leave many in stitches. It was a sure way to keep the night alive.
But such talk was either within the four walls of a living room or a coffeeshop.
Today, such social engagement is done through a different medium. It’s called social media.
The thoughts, whether spontaneous or well-articulated, reflect the views of the people. They are views, opinions and sometimes we see suggestions of what people feel and believe – whether about the latest music video or a ridiculous regulation by the authorities.
Social media has elevated to a whole new level where conversations are now closely monitored. Some call it education, others view it as a threat.
There are those who demand the need of having ethics online; through the introduction of educational programmes on how one should construct a tweet or Facebook post so as to not irk another party.
Ethics is a must — online or offline. While our levels of liberalism and radicalism varies, a line must be drawn.
The words “please” and “thank you” and the need to resist being “kurang ajar” applies both online and on the street. We must strive for maturity.
But beyond how which we engage one another, the fact remains that conversations about how the country is being managed to the manner in which politicians behave remain the same over the decades.
Politicians, who claim to be representing the voice of the people, need to fully understand and appreciate what is being said by the average Malaysian. And social media is  now seen as one of the very many indicators to determine the sentiments of the people.
It should, however, be stressed the views aired online may not reflect that of the majority. But such thoughts should be taken into consideration instead of rubbishing it off  by employing nameless keyboard warriors to justify one’s decision or existence. Do not be defensive for it will be destructive.
Leaders must be brave enough to be questioned and accept criticism. People used to talk behind their backs, today they say it out loud.
Everyone wants to have a say but if laws are broken, then they should be dealt with.
But enforcement should not curtail the freedom to voice out. People must be given the room to speak within civilised boundaries.
People should be encouraged to share their knowledge and experiences, to engage in healthy discussions, learn to respect differing views and how thoughts are interpreted differently.

Deputy Prime Minister Tan Sri Muhyiddin Yassin had, during the 38th Malaysian Indian Muslim Congress general assembly over the weekend, said: “Today, people are more knowledgeable so do not try to hoodwink them as every citizen in Malaysia is well-informed. Information today is easily available.”
“We’re not kings, we’re the servants of the community so meet them and find out their problems.”
Thus, leaders should get off their high and mighty chair and not think of social media as an enemy but a mirror.
Some mirrors are bad but some are so good that it would reveal every single flaw.
Instead of changing or breaking the mirror, work on the flaws and that would change our representatives into better people and go on to win the admiration of many.
facebook Haresh Says Malay Mail online Tan Sri Muhyiddin Yassin twitter