When everyone else has a national jersey but the athletes 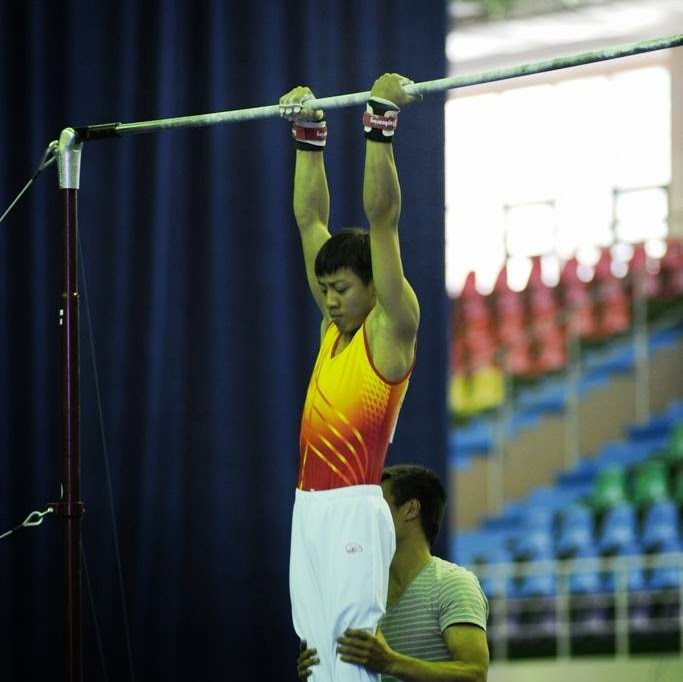 HERE’S a country that builds skyscrapers, has some of the finest facilities in the world and home to some of best fashion designers.
But there are flaws. And one of them is the inability to equip our national athletes with proper attire.
There have been numerous occasions in the past where our national athletes have been spotted dressed shabbily. Prior the World Championship in Guangzhou, China last year, the national shuttlers left for Hong Kong for a training stint. Led by world No. 1 Lee Chong Wei, they were all dressed like they were about to catch a movie.
The manner in which they were in irked Youth and Sports Minister Khairy Jamaluddin who took the BA of Malaysia to task for its failure to ensure the players had donned the right outfit.
Even the newly designed national Malaysian Heroes tracksuit by Melinda Looi failed to reach the Commonwealth Games athletes in time last month as they were forced to step into the competition arena without their attire.
This was highlighted by Mailsport on July 30 and confirmed by chef-de-mission Datuk Ong Poh Eng.
“Surprisingly, the officials have their tracksuits. We were also instructed not to post anything regarding it on Facebook or Twitter,” an athlete, who requested anonymity, was qouted as saying.
Then we have the on-going Youth Olympics in Nanjing, China. Nadi Arena, had on Sunday, reported that national gymnast Jeremiah Loo did not receive his official attire and was forced to wear his training jersey which did not have the Jalur Gemilang on it!
Loo had been based in China since 2012.
Sportswriter Association of Malaysia president Ahmad Khawari Isa, had tweeted about the matter on Sunday night.
He said: “Siapa nak kena ‘pancung’ nie? MSN? OCM? Alasan gimnas train kat China sejak 2012 n tak sempat balik ukur baju, tak masuk akal la. Adoi!” (Whose head would be on the chopping block? National Sports Council (NSC)? Olympic Council of Malaysia? The excuse that the gymnast has been training in China since 2012 and that he could not come back in time to get a fitting does not make sense).
Khawari, had in a subsequent tweet, pointed out the number of times officials traveled between 2012 and 2014.
It is indeed baffling those responsible to perform such a simple task had failed miserably. And they are supposed to chart Malaysian sports?
One also wonders how much of tax payers’ money has been spent by officials, especially those from agencies under the Youth and Sports Ministry, on traveling and accommodation.
It would be interesting if Khairy, in the name of transparency and accountability, reveal the amount spent by these officials since 2007.
Those feeling the heat will brush this off, calling it “petty”. They would then typically go on to whine about the bad press. Boo hoo.
If only they would focus their energy on solving such woes.
Perhaps our national athletes would have to “drop down” and “give 20 push-ups” before they can get a jersey.
Oh well...
facebook Haresh Says jeremiah loo Khairy Jamaluddin Mailsport melinda looi Sports twitter