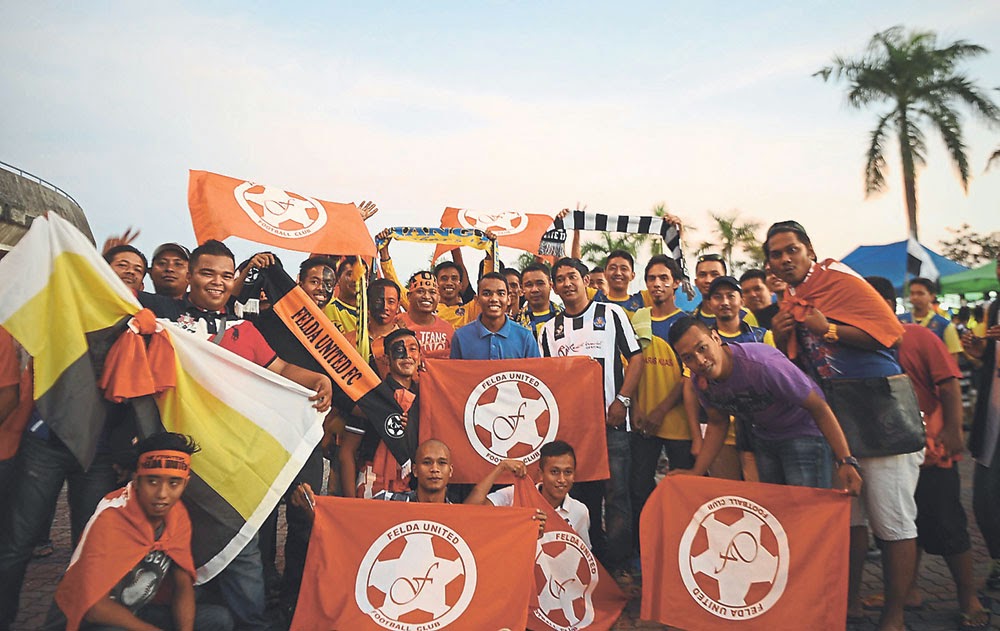 SOME Malaysians are going ga-ga over Astro’s new Hits channel which replays popular shows from the 1980s with many enjoying the campy, crappy, over-the-top and just plain silly The A-Team.

The show is about a group of former American Special Forces who help the downtrodden and the oppressed (while eluding the long arm — or in this case, short arm of the law).

Throughout the show’s four seasons, the heroes fired thousands of rounds of bullets without killing anyone — a little like Liverpool’s strikers who as the old joke goes, wouldn’t be able to score in a brothel!

Just when you thought things could not get any worse after the Malaysia Cup fiasco when the biggest local football match had to share the vicinity of the National Stadium in Bukit Jalil with a Buddhist prayer event and a Sarawak carnival — making life and parking a living hell for fans and residents — comes the news the AFF Cup final second leg against Thailand on Saturday will share the same venue with a car show.

Only Carparks C and D would be available for football fans and police have vowed to tow each and every illegally parked car!

So once again, FAM has made a decision to maximise profits without thinking about the fans.
No doubt FAM’s top brass would not have any difficulty getting to and from the stadium but the poor fans who have to fork out RM50 for a ticket (kids 12 and below are charged RM10) are going to suffer — again.

Many are also complaining about the ticket prices. When the first leg semifinal was held at Shah Alam Stadium, it was only RM40 for adults.

Now an additional 20,000 fans will flock to the National Stadium which holds 90,000 fans.
FAM can expect to earn at least an extra RM1 million from ticket sales — hopefully the national body will invest a sizeable chunk to beef up security after what happened between Malaysian and Vietnam supporters on Dec 7.

Why didn’t FAM book the stadium much, much earlier as the AFF dates were known well in advance?

Is it because FAM didn’t have faith in the national team? After all, it didn’t even bother appointing a national coach to replace Datuk K. Rajagobal, who left office on Dec 31, 2013, until Dollah Salleh took over on July 1.

While having the final in Bukit Jalil will ensure more fans can watch Malaysia attempt to win their second AFF Cup — four years after they defeated Indonesia — making the trip to the National Stadium is going to be so difficult.

What happened in Sydney on Monday is scary and showed we can’t take life for granted.

A leisurely morning in one of the most popular spots in the city was spoilt when a crazed gunman took over the Lindt Cafe and three people lost their lives.

It certainly puts sports into perspective.

There is so much hatred when rival teams meet and many foul-mouthed fans are not afraid to make their feelings known — even in front of children.

By all means do cheer for your teams, boo your rivals if you feel like doing so or even engage in banter but at the end of the day, it’s just sports.

There is no need to fight — as happened in the first leg semifinal against Vietnam and when Atletico Madrid supporters attacked Deportivo La Caruna fans on Nov 30 which resulted in one death.

Sports is about celebrating life and it can unite people like no other activity can.
Here’s hoping we have a good atmosphere over the two-legged final and to those in Sydney, stay strong.