THEY were engrossed in conversations that revolved around daily lives, subjects that lit their faces.

These young minds had plenty to say, so much to offer.

They looked at a particular issue in a logical and reasonable manner, interesting coming from a bunch of 20-odd-year-olds. Most in their age would dream of love affairs, getting wasted or wanting to be millionaires by the age of 40 by shaking legs.

The discussions ranged from remarks made during several political gatherings held over the weekend, the current state of the nation’s economy and feminism.

Oh yes, they also joked about Kim Kardashian wanting a “flat butt”, saying it made more sense than remarks made by politicians these days.


Here are excerpts of the subjects spoken about and their reactions — through Adam, Benny and Charline (to satisfy the curious minds, all three are from different ethnicity — not that it matters though).

Adam: The speeches during the gatherings did not touch on any pressing subjects like the economy, rising cost of living and the state of national food security. Property and healthcare are worrying subjects as well and while everything seems to be going up and has gone up the past decade, wages have generally remained the same during the same period. Heck, we can’t even seem to fix our roads! 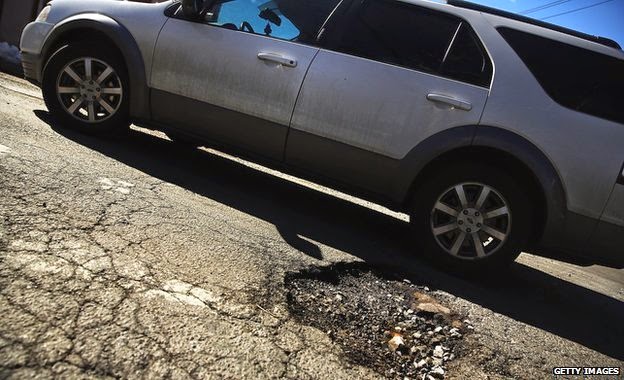 Benny: One speaks about defending the rights of a certain ethnicity. Another is begging to be part of the ruling coalition. The final dude, who loves commenting on everything under the sun, admits the loose opposition pact can’t get their house in order. How is this progressive? What are the plans or direction to take Malaysia to the next level? Yilek (none in Tamil).

Charline: There was a call for Indian parties to work together. (Prime Minister Datuk Seri) Najib (Razak) said this during the Indian Progressive Front gathering on Sunday. It’s no longer about parties representing a particular community based on skin colour. Our problems are universal. It’s about all parties working together for a common goal. It is easier said than done but we need to start from somewhere. Some politicians also believe in the divide and rule principle. It’s stale … the landscape has changed, the people’s needs have evolved. Sadly, politicians don’t seem to get that.

Adam: My friends in Singapore said there were long queues at the money changer outlets. The ringgit has dropped drastically. The exchange rate is ridiculously horrible and is expected to go lower. As for me, my next holiday destination, if I can afford one, has been reduced to either Langkawi or Danok, Thailand.

Benny: I’m in the midst of looking for a job in Singapore. The pay is good, the perks are better. Might as well make some money there and if I decide not to settle down in Singapore, at least I’ll return to Malaysia with plenty of cash. Why work so hard and earn peanuts when we can clock in the same hours and get paid more?

Charline: We are bracing for tough times ahead. Small and medium enterprises will be hard hit. The cost of living is rising … so are raw materials. And despite oil prices are at its lowest, many traders are still raising the prices of goods. They are using the implementation of the Goods and Services Tax as an excuse. The authorities claim traders and retailers will be scrutinised in assuring consumers the prices of goods will not rise drastically. But how do you explain the erratic prices of cooking gas in the market despite a ceiling price of RM22.80 (12kg) and RM26.60 (14kg) set by the government? There is a lack of enforcement. We all know about it, yet nothing is done to address it. We are more fixated about petty issues.

Adam: I wear earring. Some look at me oddly. Budak dah rosak (he’s spoilt), they say. Several children came up to me and asked why I wore earrings. They said only women can wear them. They asked if I was lembut (soft) and went on to call me pondan (transvestite). I sarcastically asked them what is wrong being a woman. Is it any lesser than being a man? I told them to question their mothers if she felt her husband was better than her. They ran away. But my biggest fear is that we are drilling such thoughts into the minds of our young, that being girls are softer or weaker than guys.  It’s wrong. It’s just stereotyping.

Charline: Feminism is alive and kicking in Malaysia, contrary to popular belief. Otherwise, please explain why a husband needs to constantly ask his wife if he could buy or do something? My friend’s husband wanted to buy a superbike but my friend said no. They ended up buying a station wagon instead. So yes, there is woman power after all (sic)!

Adam: Saya bukan rasis (I am not a racist).

Benny: Only the racists harp on racism.

Charline: I’m getting tired of Malaysians harping about racism and judging based on skin colour. This hak kwai (black ghost in Cantonese) respects all and sees beyond race and religion. Surprised?

Benny: Too big for my liking.

Charline: At least Kim realises that it is super huge and something needs to be done. It’s called addressing an issue, managing perception. Perhaps our leaders should watch Keeping up with the Kardashians to learn a thing or two.