All about 1MDB in one day 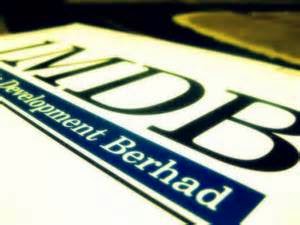 Here's how the day started.

HEIST OF THE CENTURY – How Jho Low Used PetroSaudi As “A Front” To Siphon Billions Out Of 1MDB! by Sarawak Report

PetroSaudi issued a statement followed by 1Malaysia Development Berhad (1MDB) as reported by The Malaysian Insider.

The Malaysian government apparently also issued a statement - to the English press, reported The Sunday Times.

Not to forget, Jho Low threatened to sue The Edge and The Malaysian Insider as seen here.

And according to this Facebook user, the "Sarawak Report just took parts of the email and spin it to look suspicious", as posted here.