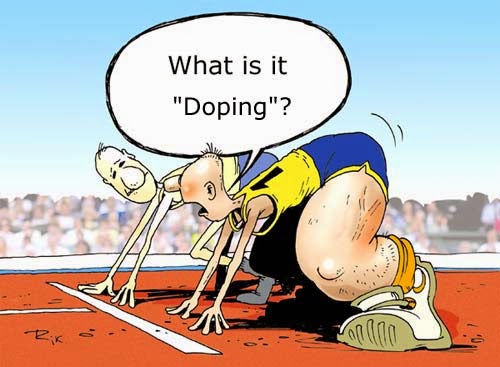 The athlete was one of those randomly picked up for an anti-doping test. Malaysian officials are now waiting for the results on the B sample before making any announcement.

The athlete also took part in the Asian Games but was not among the gold medallists in Incheon, South Korea, so Malaysia’s ranking in the Games will not be affected.

Those in the industry know who is involved. But could it be more than meets the eye? Jeng, jeng, jeng...

To be fair, let's wait for the results of the B sample before making any judgements.

Till then, majulah sukan untuk negara.