PUTRAJAYA — Malaysian sport needs a massive change and this could lead to a revamp of the National Sports Council (NSC). 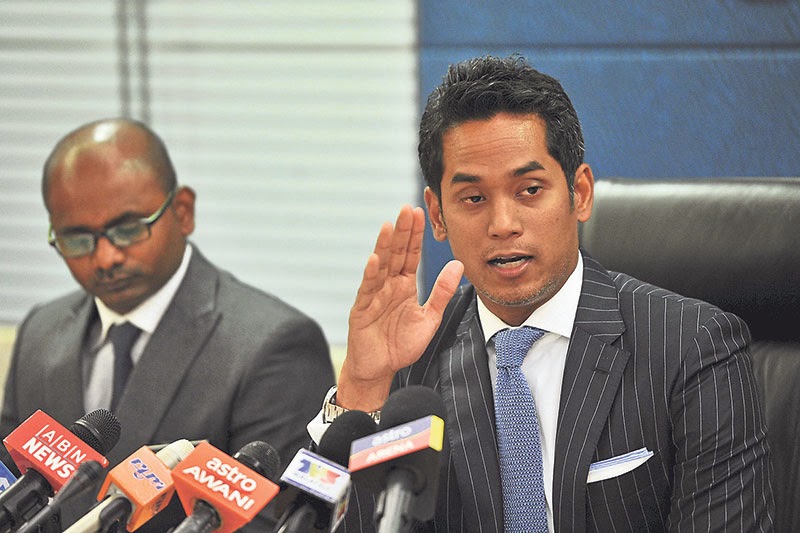 Sports Minister Khairy Jamaluddin conceded the Commonwealth Games and the on-going Asian Games were a failure and could result in Malaysia’s worst performances in 20 years.

“We need to change. What that constitutes is to be decided. Any decisions made will be based on detailed reports,” said Khairy.

“The Commonwealth Games post-mortem was done and another will be conducted after the Asian Games. We have also got the Australian Institute of Sports to audit our four-year programme. The full report should be ready by January.”

It is learnt Khairy is already looking for individuals to fill key positions in NSC as the agency is tasked to look after elite athletes and their training programmes.

A special unit could be set-up to oversee programmes for the 2016 Olympics and 2018 Asian and Commonwealth Games.

Malaysia won six gold medals at the recent Glasgow Commonweath Games, a far cry from their 12 gold-medal haul recorded in New Delhi four years ago. It was their worst Commonwealth Games performance since winning only two gold medals at the 1994 edition in Canada.

Malaysia are also on course for their worst Asian Games outing since the four golds won at the Hiroshima edition in 1994. In Guangzhou, China four years ago, Malaysia won nine gold medals.

Khairy admitted it looked “almost impossible” for Malaysia to reach their eight-gold medal target in Incheon, South Korea.
With just three days remaining, Malaysia have only collected four gold medals and this included the disputed medal won by wushu exponent Tai Cheau Xuen, who has since tested positive for banned substances.

Malaysia are appealing the test results on grounds of technicality due to a break in the chain of custody over her urine sample.

A decision could be reached today.

“We still have medal prospects in diving, karate and bowling but it’s almost impossible to reach the target,” said Khairy

“The observation regarding our top line athletes are true. They are the same faces seen at previous editions.

“But if we were to look at deeper analysis, there were many new prospects. We saw our best performance ever in archery and sailing. There were male divers emerging with silver and bronze medals.”