Highways no more than cosmetic effect 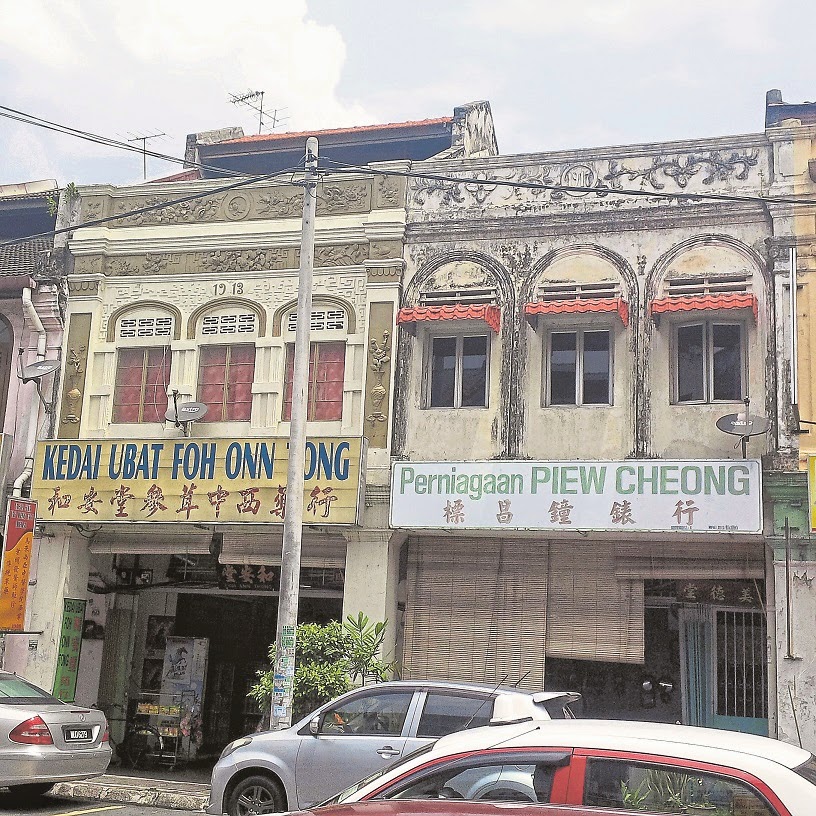 IF the buildings could talk, they would have plenty to tell.
Constructed in the early 1900s when Ampang was thriving with the mining scene, the old buildings along Jalan Besar Ampang in Pekan Lama Ampang still stand strong even till today.
The township, located in the east of Kuala Lumpur, has seen rapid development. Jalan Ampang was one of the very few main arteries into the city centre, connecting the very many tin mines to the heart of town. But in recent years, it has been notoriously famous for massive congestion as many used alternative roads including the Ampang-KL Elevated Highway (AKLEH) or even the Middle Ring Road 2 (MRR2).
What used to be rubber estates and thick jungle were slowly cleared to make way for housing development.
Jalan Ampang and parts of Ampang Hilir was later called the “Embassy Row” as foreign nations bought plots of land to establish their diplomatic offices in what has and still remains as the “exclusive” part of town.
Drive past the overhead bridge near Ampang Point and there onwards, till the road ends at Bukit Belacan, is Selangor. Commercial buildings and housing development continue to mushroom in inner Ampang. While some had, and still consider, this part of town as the “end of the world”, prices of houses have escalated to ridiculous figures. Freehold land is sacred and a new double-storey house (20x70, intermediate) is nothing less than RM850,000.
As the population in Ampang increases drastically, there is a serious need to address the traffic situation.
Many believe the best solution is by constructing highways. This is seen through the Sungai Besi-Ulu Kelang (SUKE) highway and East Klang Valley Expressway (EKVE).
Residents have objected to it, not wanting to relocate. Environmentalists say the construction of EKVE, which bypasses a forest reserve, will threaten flora and fauna, cause erosion and jeopardise air quality. 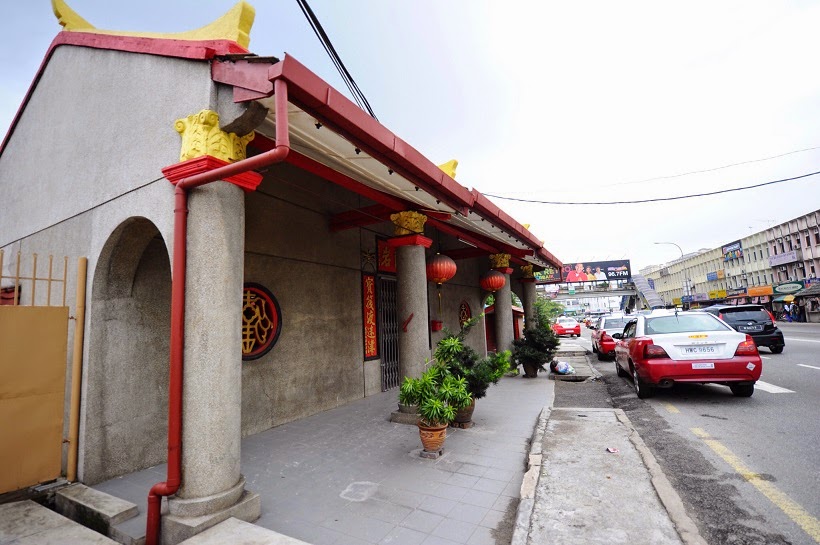 Even a 160-odd-year-old Buddhist Temple — the Ampang Amithaba located beside the Ampang LRT station — faces a bleak future as it would have to be demolished. The Ampang traffic police station is expected to be torn down too and it remains to be seen if a similar fate awaits the nearby old building block — with one shoplot dating 1913. If the building is spared, hopefully the construction works nearby would not jeapordise its structure.
The construction of the highways will begin next year, as revealed during the tabling of the 2015 Budget last Friday.
There are those, however, who stress highways are a temporary solution. In fact, highways will only encourage a larger number of vehicles to be on the roads, further contributing to pollution and congestion.
An excerpt from the book ‘Suburban Nation: The Rise of Sprawl and the Decline of the American Dream’ by Andres Duany, Elizabeth Plater-Zyberk, and Jeff Speck published in 2000 stated:
“There is, however, a much deeper problem than the way highways are placed and managed. It raises the question of why we are still building highways at all. The simple truth is that building more highways and widening existing roads, almost always motivated by concern over traffic, does nothing to reduce traffic.
“In the long run, in fact, it increases traffic. This revelation is so counter-intuitive that it bears repeating: adding lanes makes traffic worse.
“This paradox was suspected as early as 1942 by Robert Moses, who noticed that the highways he had built around New York City in 1939 were somehow generating greater traffic problems than had existed previously. Since then, the phenomenon has been well documented, most notably in 1989, when the Southern California Association of Governments concluded that traffic-assistance measures, be they adding lanes, or even double-decking the roadways, would have no more than a cosmetic effect on Los Angeles’ traffic problems.”
Even with AKLEH and MRR2, Ampang, like many parts of the Klang Valley, remain congested.
Instead of spending money on highways, wouldn’t improving the public transportation system be a more logical solution? This would help minimise pollution, ensure time and resources is not wasted on the road and maximise productivity. The government, had in 1996, initiated a car-pooling campaign but it failed.
Federation of Malaysian Consumers Association (Fomca) president Datuk N. Marimuthu, was quoted by national news agency Bernama in 2006 as saying:
“Most Malaysians are self-centred individuals. The desire for comfort and privacy as well as apprehension and doubts towards others usually discourage couples from sharing their ride.”
The authors of the book best sum the situation.
“Because people are willing to suffer inordinately in traffic before seeking alternatives — other than clamoring for more highways — the state of equilibrium of all busy roads is to have stop-and-go traffic. The question is not how many lanes must be built to ease congestion but how many lanes of congestion would you want? Do you favour four lanes of bumper-to-bumper traffic at rush hour, or sixteen?”
We must study our transportation system thoroughly and this includes providing quality public transportation service that connects every part of town. Building highways may help ease the situation to a certain extent, but there must be balance. We must be mindful of our eco-system and surroundings.
If the old buildings at Pekan Lama Ampang could express themselves, they would sigh and even shed a tear — history in the area will be erased in the name of development.