I started a joke 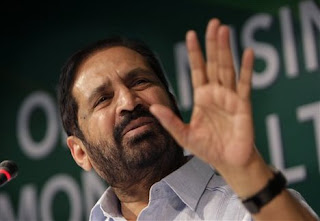 I seriously wish I was in New Delhi for the on-going Commonwealth Games.

Not only because Malaysia have pocketed its second gold medal through Arrico Jumitih (weightlifting 62kg) or that the national hockey team gave India an early scare before going down 3-2 but more of the statements made by the officials there.

Organising chairman Suresh Kalmadi (pic above) took a swipe at the Media but made a huge boo boo by telling the world that the late Princess Diana (pic below) was at the opening ceremony! 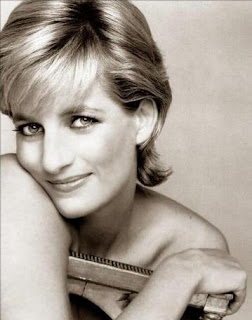 I'm sure SS Dhaliwal, who is currently in India, was laughing his heart out when he updated his blog about Kalmadi's statement.

HD says: As Robin Gibb sung, "I started a joke, which started the whole world cyring. But I didn't see that the joke was on me"