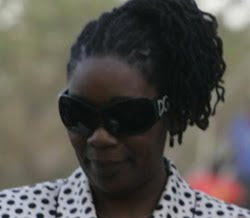 HARARE - Zimbabwe's football association yesterday fired its chief executive amid an investigation into alleged match-fixing that implicates a string of top players, coaches and administrators.

Current Zimbabwe international players admitted in sworn statements that they intentionally lost games in 2008 and 2009 on the instructions of members of betting syndicates. In some cases the syndicate representatives were present at matches, and even gave instructions in the Zimbabwe team's dressing room at halftime to ensure results were fixed, the players said.

HD says: This was first exposed in the Malay Mail article Con Deal? published on July 13, 2009. The powers-that-be rubbished the article then. We now know the truth eh.