Dinesh - the football star in the making 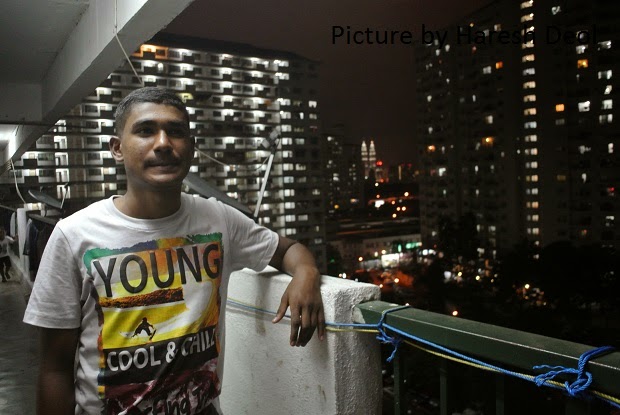 THE walls at Block E of the Danau Kota flats in Setapak were decorated with graffiti as residents cramped into the small lift to get to their homes.

There was utter silence in the lift, as those within were accompanied by rusty lift doors and a wooden floor. Once the doors opened at the 10th floor, I stepped out only to be greeted by an old discarded mattress.

I found my way to the given address, and there was Dinesh Rajasingam who greeted me with a big smile on Monday night.

The Harimau Muda D player had, just hours earlier, returned from Bangkok after competing in the Asian Football Confederation Under-16 tournament in Bangkok. It was a painful journey home as the team lost 2-1 to Australia over the weekend en route to ending their chances of playing in the Under-17 World Cup.

Dinesh’s father S. Rajasingam — who is a technician with Tenaga Nasional Berhad —had yet to return home to meet his son.

“He would only be back at 6am (on Tuesday). He spends long hours at work and his work is tough.
“But he has always made time for my games and tries to watch me play as often as possible. He is my number one fan,” said Dinesh, 16.

The Gambang Sports School student, a ‘budak flat’ as some may call him, hails from humble beginnings. He lost his mother P. Kala when he was 11 but stopped short from revealing further.

“It was a difficult time for me … for the family. I had to take care of my younger brother. It wasn’t easy.”

He and his siblings — Logaarwin, now aged 20, Sarmila (19) and Darshan Raj (12) — managed and they later moved from the KL City Hall Flat in Taman Melati, Gombak to their current home. His dad later remarried home maker S. Sudaravili. 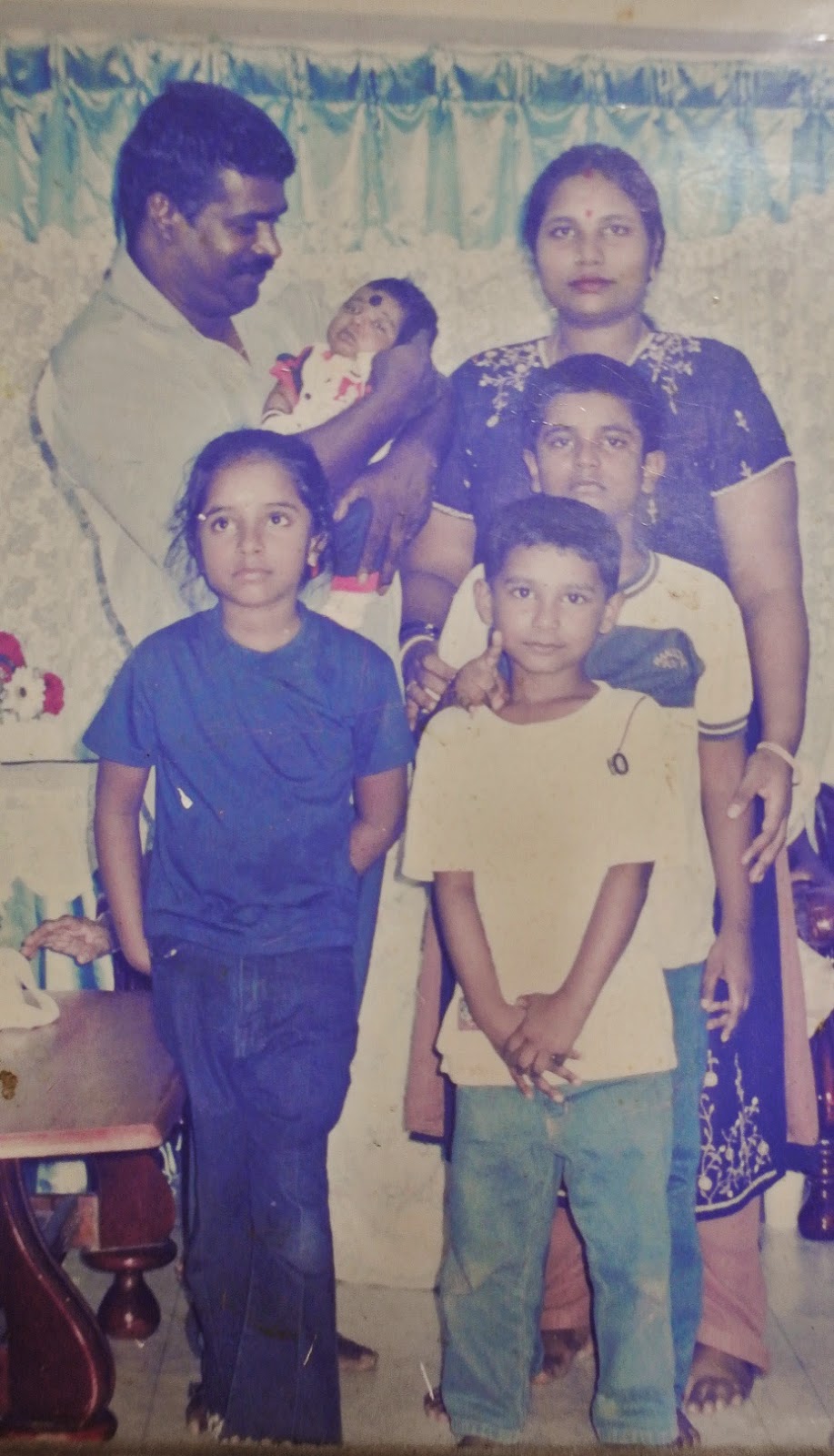 “I’m thankful my mom (Sudaravili) has helped us out a lot.  She has been really supportive of my passion in football too,” the left-back player added.

Football runs in his blood as Logaarwin played the sport at school level while their dad and late grandfather M. Sivalingam also played football during their younger days.

While his parents have been his pillar of support, Dinesh remained thankful to his former coach N. Radhakrishnan who had spotted his talent when he was 12.

“I was playing at my primary school (SKT Taman Melawati) field when coach Radhakrishnan saw me. He immediately asked me to join his Youth Football Academy and it was no turning back since. If it was not for Radhakrishnan, I wouldn’t be where I am today.”

Dinesh impressed many ever since, as he outshined at every age-level tournament. He was schooling at SMK Setapak Indah for two years before he was given a place in Harimau Muda D. In Gambang, national junior coach S. Balachandran moulded him further as he became a permanent player in the squad.

His other team mates in the national team who graduated from Youth Football Academy are best friends M. Kogileswaran Raj and Muhammad Syazwan Salihin.

“We are a tight-knit team. Coach Balachandran is strict but he is always there for us.
“We were in tears after losing 2-1 to Australia. When we were in the dressing room, the first thing coach Balachandran said was ‘good game boys’ and he said our fight is not over as we will continue to play hard.”

Dinesh, a Manchester United fan who idolises Real Madrid left back Marcelo, insists he is not a superstar.

“I am far from it. I have so many more years ahead of me and anything can happen along the way.
“Yes, I do fancy handphones and other stuff but my biggest goal is to help my family. I wish I will be able to buy them a condominium so that they can live comfortably. That is my wish.”

Dinesh and his team mates have certainly done the nation proud. Their fighting spirit would put even the senior players to shame.

If these batch of players remained committed and consistent in their game, this could very well be the resurrection of the glory days of Malaysian football.

Dinesh and Co may not know this — but if there was one thing that would unite us in trying times, it would be through football.