Over 400 gentlemen ready for distinguished ride 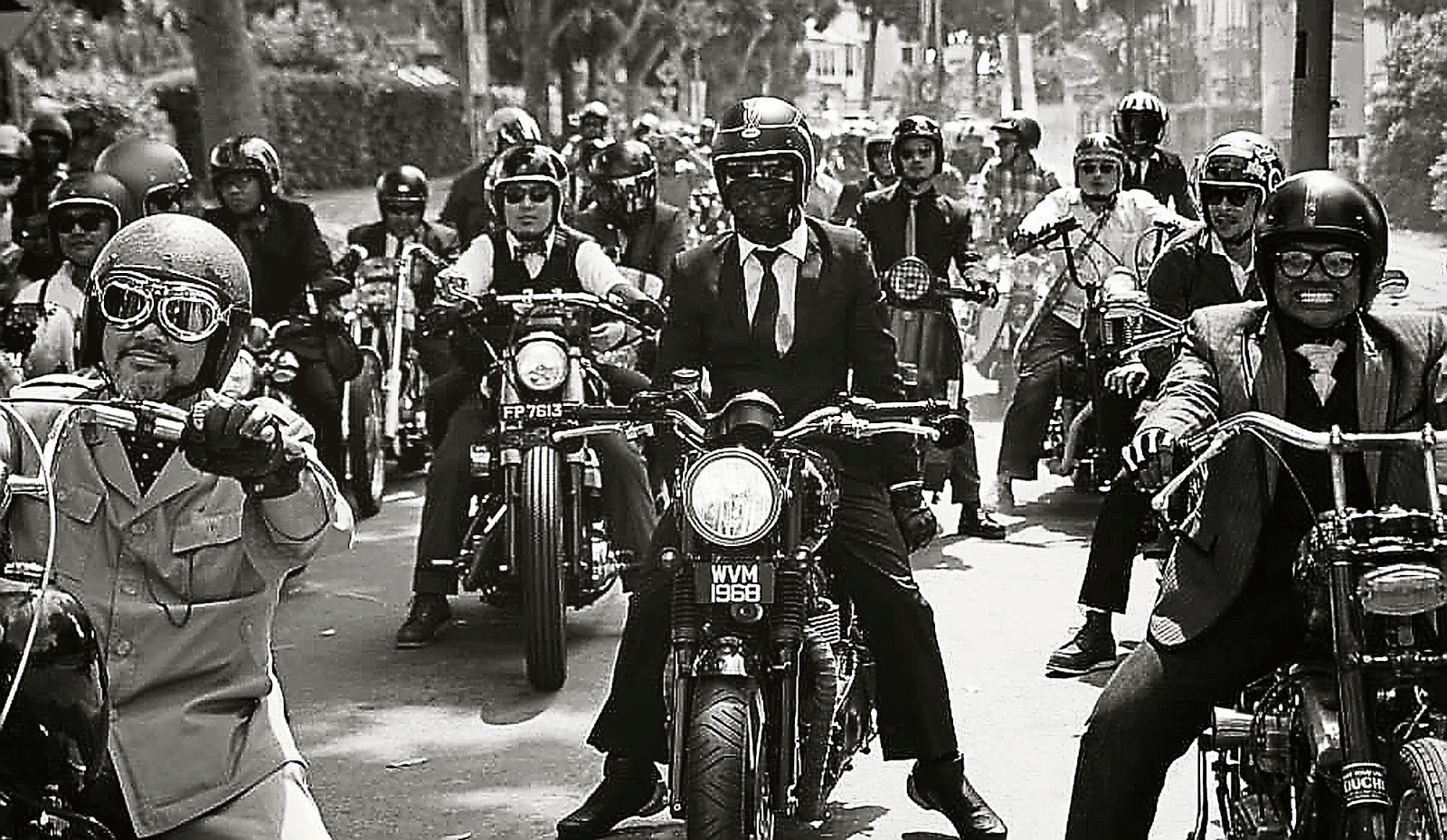 KUALA LUMPUR — Forget denim jeans and leather jackets. Get Steppenwolf’s "Born to be Wild" out of your head.
Instead, imagine gentlemen donning suits and neck ties. Some may have their better half dressed immaculately as pillon riders on custom and classic motorcycles — accompanied to the tune of Frank Sinatra’s "New York, New York".
Such a sight will be seen worldwide tomorrow as thousands of riders in 57 countries will participate in the Distinguished Gentleman’s Ride 2014.
In Malaysia, more than 300 riders have registered for the event on the official website but organiser of the Kuala Lumpur chapter Naked 13 Cafe Racer are expecting more than 450 motorcycles to hit the streets in and around the city.
Several enthusiasts have also organised another leg in Kuching.
The ride is a campaign to support research of prostate cancer. The international organisers had earlier aimed a fundraising goal of US$1 million (RM3.25 million) but the figures have surpassed the million-dollar mark and is now US$1.13 million (RM3.68 million)) and counting. Funds collected will be donated to prostate cancer foundations in the US, UK, Australia, New Zealand and South east Asia.
In Malaysia, US$3,555 (RM11,600) has been raised at press time.
Riders grew facial hairs as a sign of manhood.
Those participating in the Kuala Lumpur chapter are excited as some have even put up pictures and videos of what they plan to don tomorrow.
Azmi Sarit, 33, said he wore a suit and rode from Shah Alam to Kuala Lumpur for a week ahead of the event.
"I supply IT products and most of the time I'm at construction sites with boots and all. It felt weird at first going about wearing a suit and riding but I got used to it quickly," said Azmi, better known as Jo Jambul, who ride a Suzuki GS550.
He posted his pictures on Facebook, much to the delight of other riders who were also inspired to showcase their best attire. 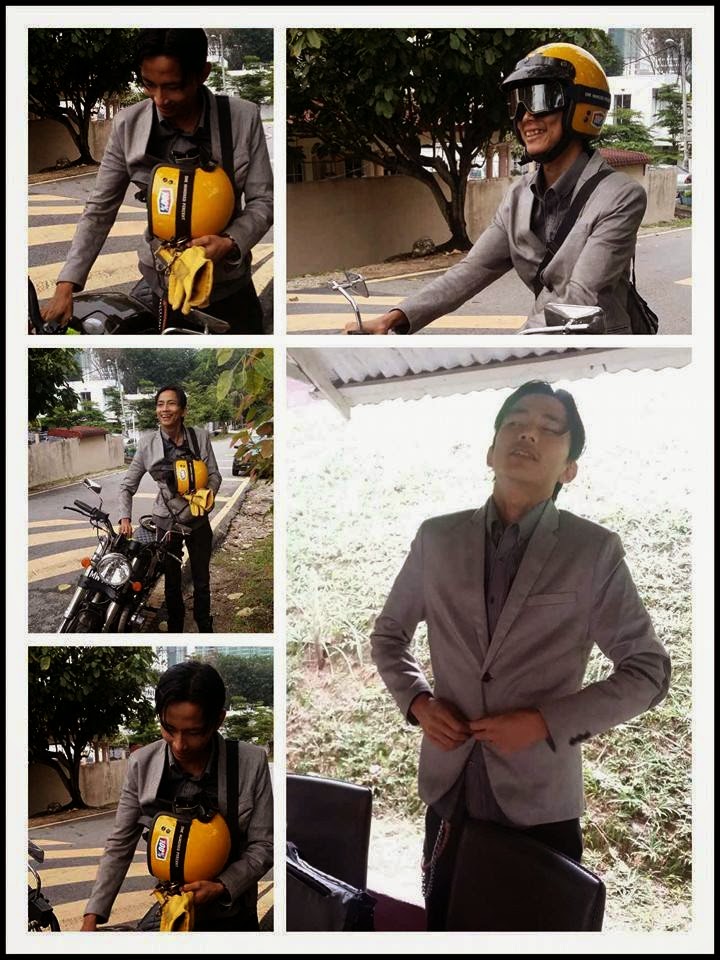 "But this is not just about dressing up and riding around in style. It's for a noble cause ... to support research for prostate cancer."
Jimmy Wee stopped riding for almost 20 years due to the passing of his ex-classmate who was involved in an accident.
"I took up riding early last year and took part in last year's edition," he said.
Having spent 10 weeks to grow a beard and moustache, Wee hoped funds raised  will help the organisers in their cause. 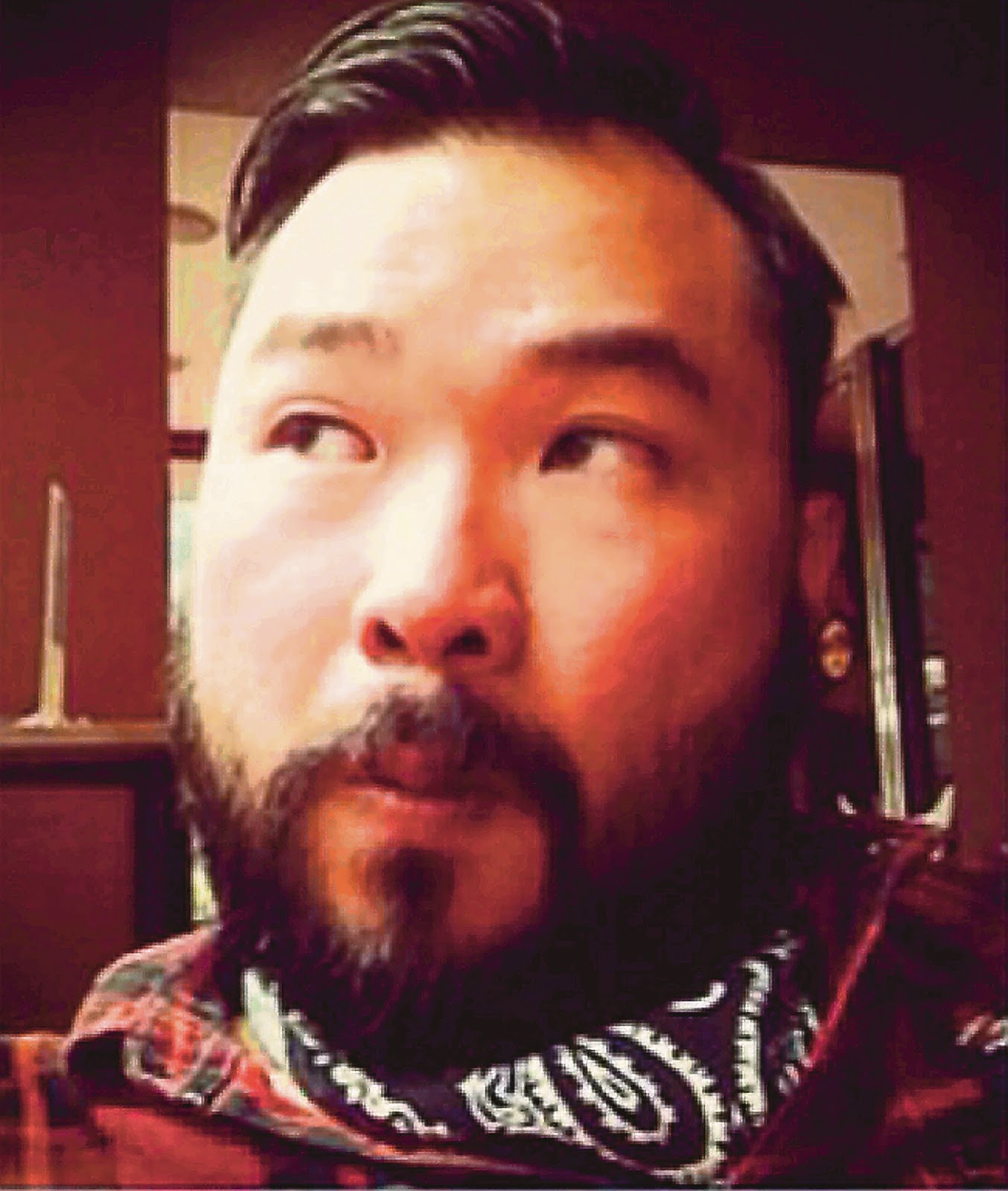 "For all those with prostate cancer, we from the biking community support you. Stay tough and be patient as we know it's not an easy feat to go through this difficult stage alone."
Ahmad Zaidi Masri will be wearing his three piece suit he wore during his wedding in 2011.
"I've been waiting for this ride since last year. I've got my suit dry-cleaned, shoes polished and hair trimmed at a barber shop in Singapore. 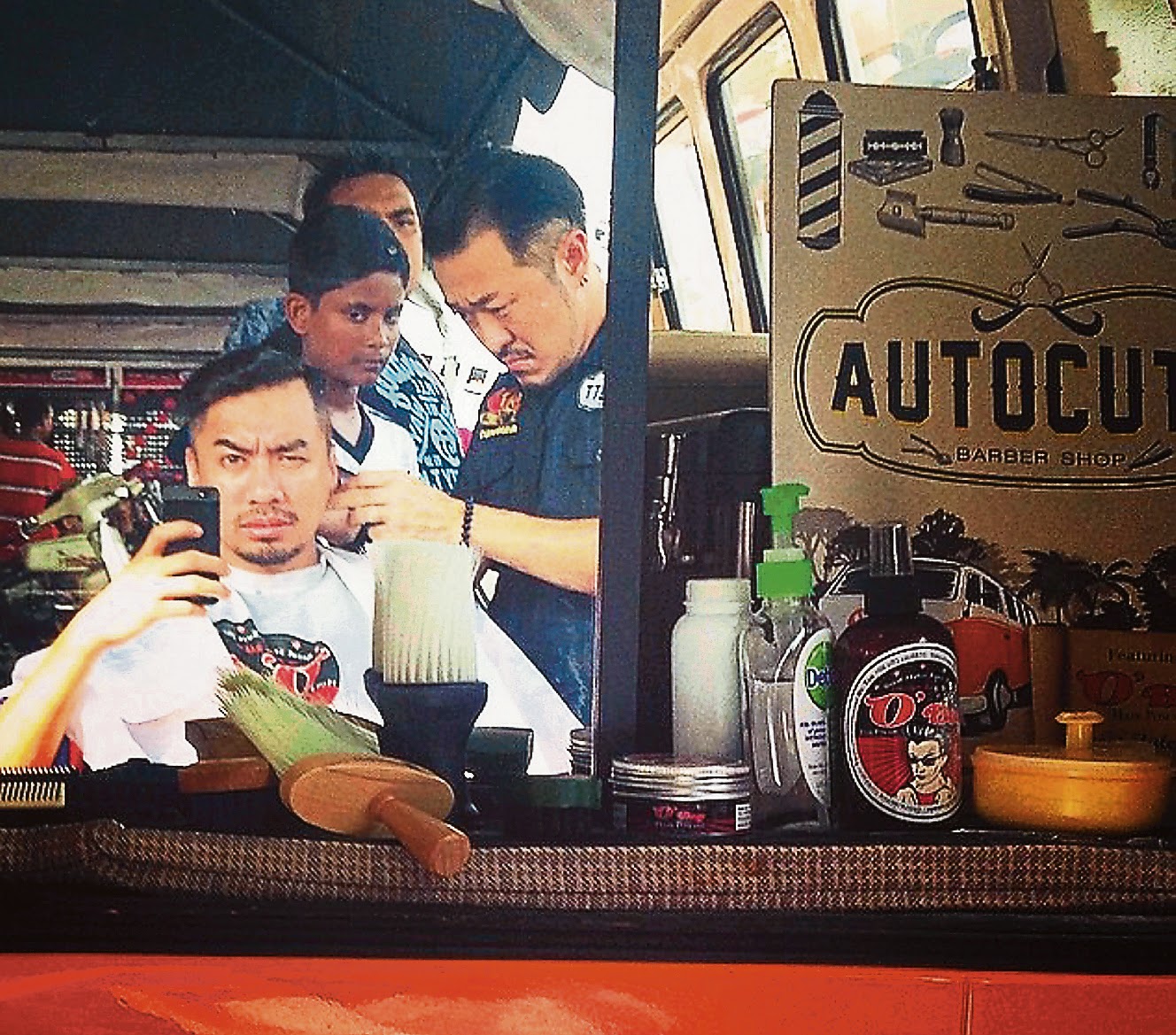 He went on to say: "Men, let's take a good care of our manhood by living better, healthier and happier."
Tunku Ariff Tunku Ulin said he made sure his Kawasaki W800 was in good condition ahead of the ride.
"My bike aside, I bought a new suit and have polished my shoes," said Tunku Ariff.
The event, founded in 2012 by the Sydney Cafe Racers, was inspired by a photograph of television series Mad Men Star Don Draper — played by actor Jon Hamm — astride a classic motorcycle while wearing a suit.
Organisers thought a themed ride would help shatter the often-negative stereotype of men on motorcycles and would create awareness of men's health.
Research shows one in seven men will get prostate cancer in his lifetime and one in 36 men will die from it.
Prostate cancer is one of the four major cancer killers, along with breast, lung, and colon cancers.
A recent survey by US independent research firm Kelton revealed general awareness around prostate cancer aggressiveness and treatment options remained low.
September is also prostate cancer awareness month.
Malay Mail staff have also contributed funds through its executive editor Haresh Deol who will be participating in the event.
For more information, visit http://www.gentlemansride.com 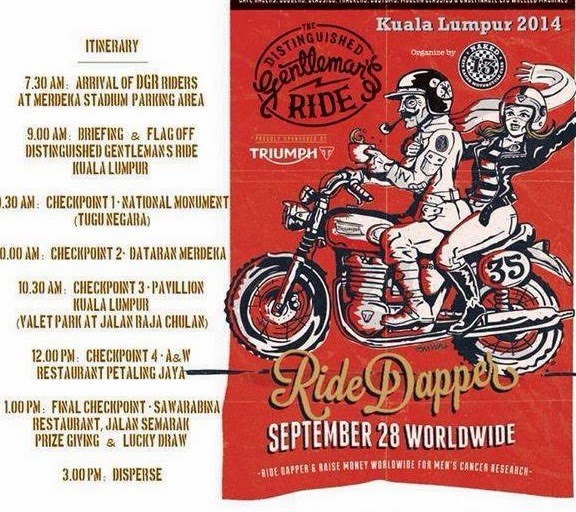