Another 24-7 sports channel in Malaysia 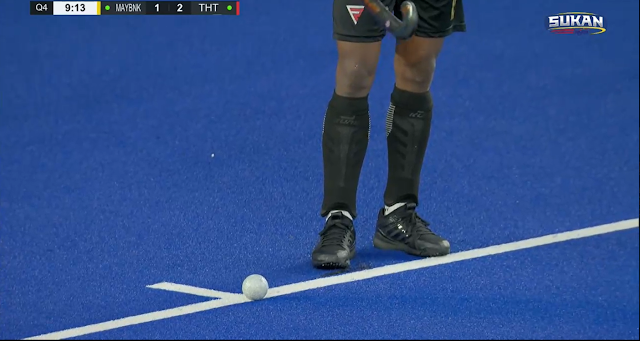 "People come together without the need for any speeches. The spirit of unity and patriotism (through) sports channels is very important."

These were the words of Communications and Multimedia Minister Datuk Saifuddin Abdullah, as reported by Bernama.

As news organisations continue to shrink with at least one "mainstream media" (which aggregates a lot these days and oddly slaps bylines of its writers on its unoriginal pieces) having closed its sports desk, a dedicate sports channel is certainly music to sports fans' ears.

This is in addition to Astro Arena - another 24-7 channel that focuses on local sports and has certainly made an impact in the local sports scene.

All the best to the crew at TV Sukan!

p/s: I wonder who will eventually head the channel?