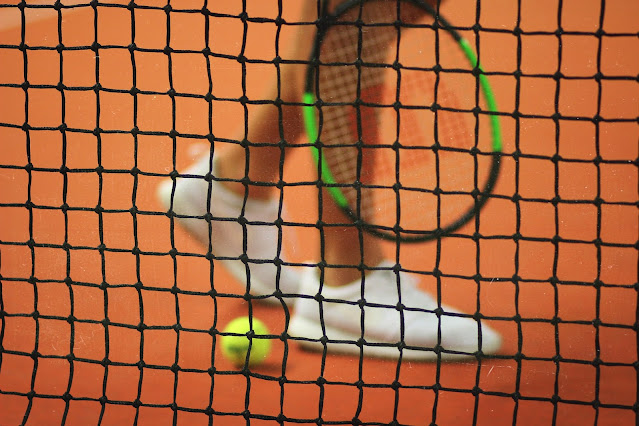 The report found that the conversation and coverage of men's tennis is more focused on the sport, with a strong combative narrative and a sense of history, elite competition and achievement.

Meanwhile, the conversation around women's tennis is less intense and relatively more focused on life off court, from health and age to family.

ITF President David Haggerty said: "The results reveal that despite similar public appetite across both men's and women's tennis, there is a distinct difference in the narrative surrounding them. It's important to acknowledge that this difference is not necessarily always negative, but we must avoid a situation where a different focus arises as a result of conscious or unconscious bias, as ultimately that can diminish the sporting achievements of female athletes."