Some things don't change - like salary woes in M-League 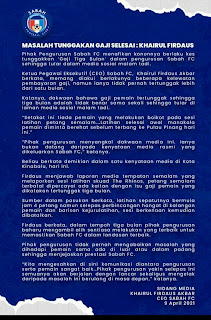 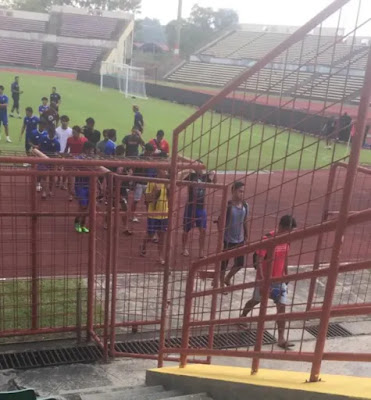 Some things occur every year in Malaysia - the very many festivities, floods in the east coast and footballers not being paid for months.

It's not a laughing matter as these footballers need to put food on their tables. It's their profession. If this happened in any professional set up or organisation, the employee would have gone to the nearest Labour Department to lodge a complaint.

The risk of more matches being fixed during the coronavirus pandemic is real as in 2020, Sportradar detected suspicious activity in three Asian nations that has never previously had any indication of match-fixing.

Read Times of India for the full report.

Speaking about Sabah Rhinos, they had tweeted this yesterday morning: