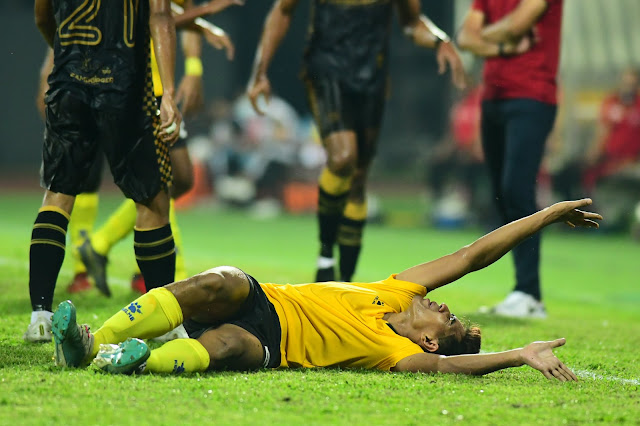 Rather than placing these ‘average’ young players, in whom we have invested so much, into a single team that will be plundered by teams from the second tier of Malaysian football competition (Premier League), it would be best if we have them join lower league teams (M3 and M4) or even better, a university or college team competing at the university football league.

This reminds me of my interview with Lim Teong Kim in 2019. He was then quoted as saying:

"We need to create a pathway for them to play with Under-19 teams. Let’s be realistic, not all of them are ready for the senior team while not all coaches are willing to play younger players. They want results, especially those who are pressured to get results.

"With this mentality that they need to swim or die, that’s not the right way. This is my concern. A lot has been invested in these players and somebody needs to take responsibility for them and I’m doing just that."

Let the experts speak. I mean the real experts ...