Will badminton be more exciting with 5x11 scoring system? 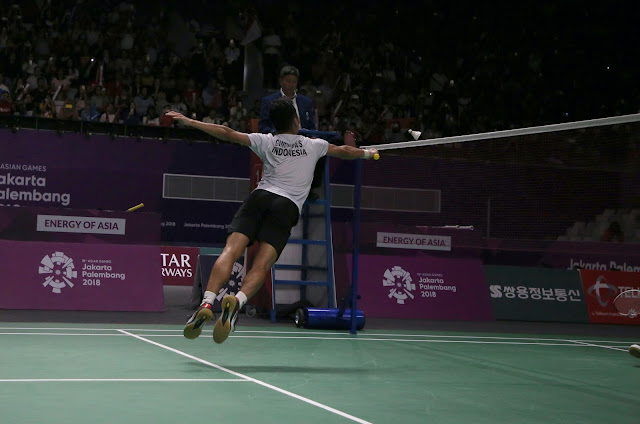 "I believe we cannot rush into making a decision, and when we do, it has to be an informed decision."

Those were the words of BA of Malaysia secretary-general, Datuk Kenny Goh. The full article can be read in NST today.

I remember playing badminton using the original scoring system - 15 points each match in a best of three games. The girls played until 11 points per game.

The matches were long, and at times draggy, but it was during an era where we didn't really have any other distractions.

There were other changes along the way. In 2002, the scoring system shortened the games to seven points and decided matches based on the best of five games. It didn't work.

In 2006, the 21 point system (best of three sets) was introduced and is still being used till today.

Next month, the Badminton World Federation is looking at introducing a new scoring system.

The BWF Council has taken forward the proposal to amend the badminton scoring system and the members will vote during the AGM in May. pic.twitter.com/7gzhzb4tqC

It will be 11 points over a maximum of five games.

Hyunsuk Yang, Wone Keun Han and Dongwook Park from the College of Engineering, Hongik University in Seoul had in their study (Analysis of the best of five games of 11 points scoring systemin singles badminton matches) said:

The results show that duration of singles matches would be reduced noticeably under the new scoring system without affecting the match outcome of the current scoring system.

Let's see what the shuttlers and coaches have to say about it.