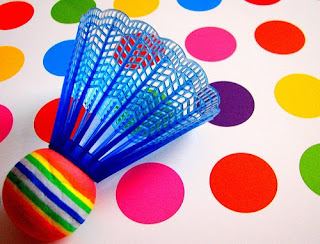 It looks like everyone has got something to say about Misbun Sidek's resignation from the BA of Malaysia.

Even outsiders too would want to have a say, based on this report.

Personally, no one knows the truth except Misbun and BAM. The rest are only making assumptions based on half truths. And it's not helping.

A paragraph from SS Dhaliwal's 'Li-Ning Towards Exit' states:

"Talking about conspiracy theories, it is said that a so called powerful lady is behind this sordid affair to undermine the leadership of BAM, that this lady is also now interfering in the deal with Maybank, thus the delay in announcing the deal. It is also said that a former official of BAM is the culprit behind this new so called fiasco."

UPDATE (Jan 11 - 2.50pm): I'm getting tired with this episode as evident in my article published today. Perhaps Shabery should play cupid with the national athletes and MAAU instead.