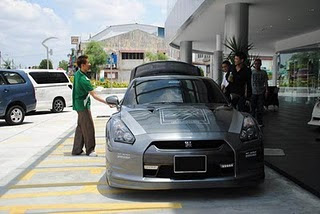 You don't need to be a rocket scientist to do the maths.

With hardly two years left before he quits for good, Lee Chong Wei (pic in green) would want to make as much money possible. Quitting the national body will only see him incur losses.

Also, it is an open secret that the BA of Malaysia are negotiating deals with several organisation and Chong Wei would surely want to be part of such deals. Hey, wouldn't we do the same if we were in his shoes.

Therefore, would Chong Wei stay put in BAM after all? Read today's Mailsports.