August 15, 2012
Dejectedly, Malaysia has not progressed in this context despite having hosted several high profile sporting meets. The sport administrators, rather than boosting primary school sport, have allowed a generation of children growing up less fit than their parents. 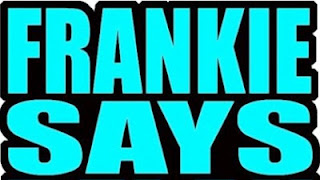 Fact is, local sports are not supported widely by the local media — the same voice that is the first to slam the authorities for the lack of achievement at international level. At London 2012, there was even an Olympic Council of Malaysia (OCM) accredited journalist of a local newspaper that totally ignored Malaysian sports.

What does that say of media support of local sports? And of the OCM that gave the ticket to a non-supporter of local sports? What we need is a reversal in culture in our schools, media and in society that supports competitive sport in schools.

The paragraphs above were taken from Frankie D'Cruz's column Being Frank today.

Do share your thoughts, since there is no opportunity for one to do so on the said link.

HD says: Would love to hear what the readers have to say.
frankie d cruz Olympic Council of Malaysia school sports