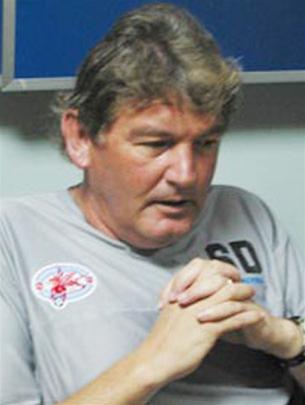 It looks like Steve Darby could return to the M-League.

The Englishman held talks with Kelantan FA as current coach Bojan Hodak is apparently set to leave the Red Warriors next season.

It is learnt Hodak is in the midst of weighing his options after having received several offers including two from neighbouring countries and another two from within Malaysia.

However, this has been kept under wraps as to not jeopardise the team as they play Johor Darul Takzim in the Malaysia Cup quarter finals.