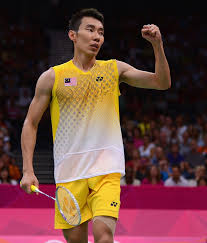 China's top player Chen Long had a good day in Birmingham after defeating world No 1 Lee Chong Wei 21-17, 21-18 in the All-England men's singles final that ended minutes ago.


Chong Wei had a rough start in the first set as he was at one time trailing 7-0. Chong Wei was also a pale shadow of his true self in the second half despite putting up a better performance compared to the first set.

Both players have met 13 times to date with Chong Wei still having the advantage of winning seven of their previous matches since the 2009 India Open.

This could very well be Chong Wei's last All-England outing as the younger elite players take over the scene.