Everyone's got a title! 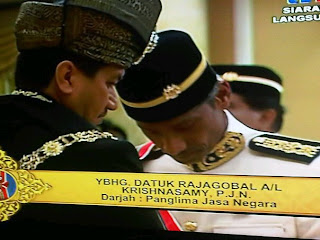