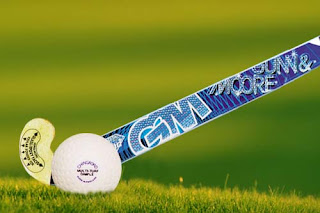 From the Sidelines today speaks about a hockey fan's 'love' affair at the 49th Razak Cup southern zone qualifiers in Batu Pahat on Saturday.

It's all mutton soup - that revives a slacking libido - to taking lessons from the Obedient Wives Club in a bid to satisfy the lust of hockey lovers.

And the reason the Malacca-Negeri Sembilan match was postponed - the team manager and his assistant was at a "majlis perkahwinan".