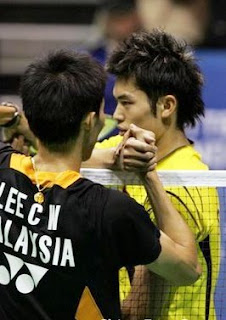 World No 1 Lee Chong Wei bagged his third Indonesian Open over the weekend.

And he has been in fine form since early this year.

However, Lin Dan is known to spring surprises. And he could steal the thunder at the World Championships in London in August.

Or it could be a situation where both Chong Wei and Lin Dan could suffer early shocks - as seen in Paris last year.

This will be Chong Wei's final attempt at glory before a shot at winning the Olympics gold medal next year.

It's now or never.