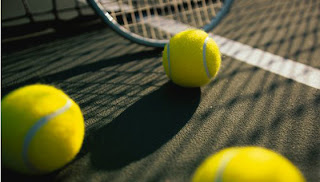 I received a phone call from former national coach S.Selvarajoo this morning.

After exchanging pleasantries, I couldn't help but ask to what actually transpired in the Selangor tennis team.

He summed it up by saying; "I don't care what people say. We won the title."

T.Neesha has decided not to play in the individual event after she was left out from the team event. She claims she feels "unappreciated".

Neesha may not play for Selangor again and play for Sarawak - her mother's birth state - instead.

Read today's NST and Mailsports. You be the judge.

In sports there is something called discipline and respect - traits some people are not familiar with.