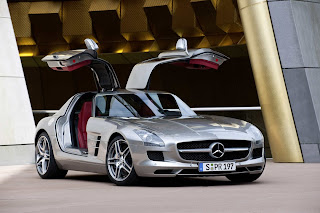 I remember studying the slope issue at Bukit Antarabangsa during my early years studying Civil Engineering.

Through that case study I befriended several engineers from Kumpulan Ikram Group of Companies.

In 2008, the cracks appeared at the MRR2 beams and I was reliably told that Ikram were not approached to do an assessment of the cracks. A foriegn company was appointed by the government instead.

Now SSDhaliwal speaks of an RM6 million affair involving the Sports Ministry. A foreign institution has been awarded a sub-contract to conduct a study on sports in Malaysia.

The irony is we have several institutions in the country quite capable of conducting similar studies and I quote - UM, UiTM, UPM and UPSI. So why were they not considered?

With RM6million, one can afford to own:

3. A Harley Davidson AND a Ducati of any model.

4. A wife and three girl friends?

OR the money can be used for sports at schools so that children won't be going around begging for money prior their Sports Day.