When a jersey is too expensive... 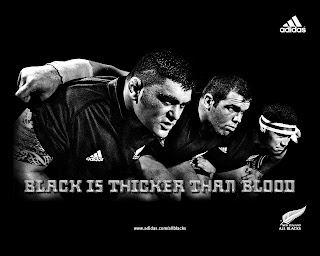 ...you get a tongue lashing in public.

But that only happens in New Zealand.

So should we also settle for overly priced jerseys which are made in some factory in Kepong?

HD says: Malaysian officials are lucky they are not subjected to such grilling. It'd be interesting to see how they react to such a situation eh.
adidas All Blacks David Huggett Greg Kerr John Campbell New Zealand