Of apples and pineapples. 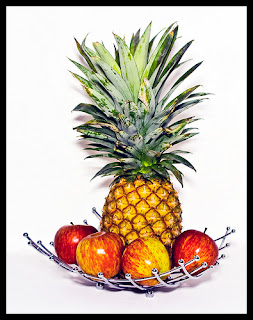 “I'm talking about apples but he talks about pineapples."

In the latest series of spat, National Sports Council director general Zolkples Embong wants MAAU to either account for the RM280,000 given to them in 2007 or return it, as reported here.

But Karim turned the table around and questioned NSC's rationale of 'parking' RM500,000 with MAAU four year ago. Karim told Mailsport's Vijhay Vick that the Malaysia Anti-Corruption Commission should be brought it, as reported here.

While the officials get involved in their fruit fight, it's the athletes who suffer. Sigh.