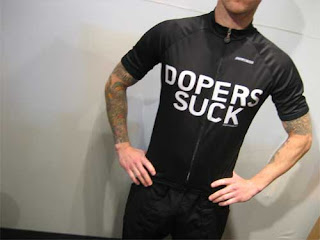 I received several phone calls regarding my earlier articles and those who called echoed similar sentiments - that the Malaysian Athletics Federation (MAF) will try and use the elections as way to create an illusion from the on-going doping scandal.
"There are attempts to rush the election so that the affiliates will be busy campaigning and will eventually forget about the doping issue. There are certain quarters who want the matter to suffer a natural death.”
Hmmm.....
HD says: I'm longing for the day to write about a major achievement in athletics rather than the constant major screw up.
athletics malaysia athletics federation