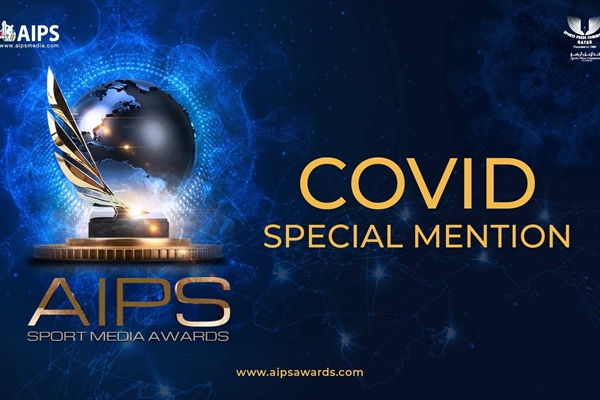 The International Sports Press Association (AIPS) Sport Media Awards jury decided to dedicate a special mention to the best submissions related to the impact of Covid-19 in the world of sports.

Astro Arena journalist Wan Nor Bazly Wan Azmi's 'The Stranded Champion' was among the four who received the special mention in the Short Feature category. He was among 28 individuals who were honoured for their coverage of sports during the Covid-19 pandemic.

The Star's T. Avineshwaran's 'Kick out the racists in football' was among the Top 5 in the Writing (Best Column) category. The category was won by Dina Asher-Smith of The Telegraph (Think racism hasn’t affected me? It’s there almost every day).

It was a great effort by the Malaysian journalists. Let's hope this will motivate more sportswriters to churn out great sports content.