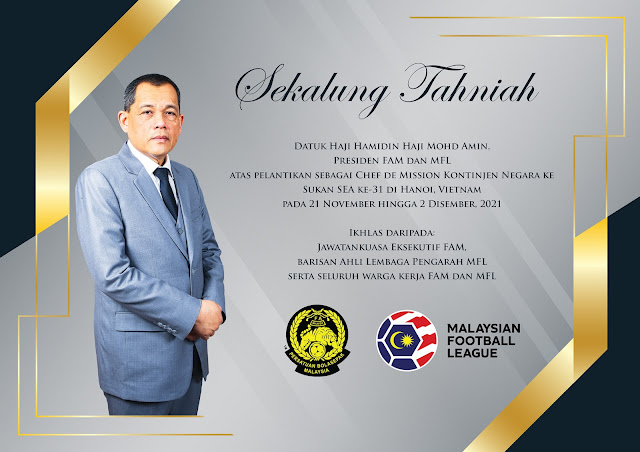 FA of Malaysia president Datuk Hamidin Amin has been named Malaysia's chef de mission (CDM) for the 2021 Vietnam SEA Games.
Being the CDM at the SEA Games is no small matter. Just look at the number of athletes and officials from the Malaysian contingent in the previous editions compared to other multi-sports events.
What will be equally important is to see how Malaysia fares at the regional Games.
There were those who celebrated like the nation won multiple Olympic gold medals when Malaysia was crowned the overall champions at the 2017 SEA Games.
At the 2019 SEA Games ....
So let's see what happens later this year.
And to blame Hamidin, if the contingent fails to perform, will be wrong lah. Can blame Covid-19, blame MCO, blame the fact we never read any of the post mortem reports when we fail, etc ....
After all, even the national football team - yes, the team that represents Malaysia's No. 1 sport - can't perform consistently at the regional Games.
All the best, Datuk Hamidin. May the force be with you!
Speaking about football, the National Football Development Programme (NFDP) is looking for a goalkeeper coach. 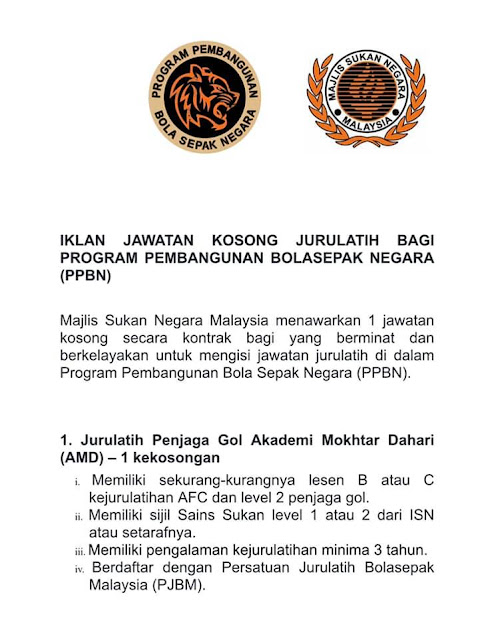 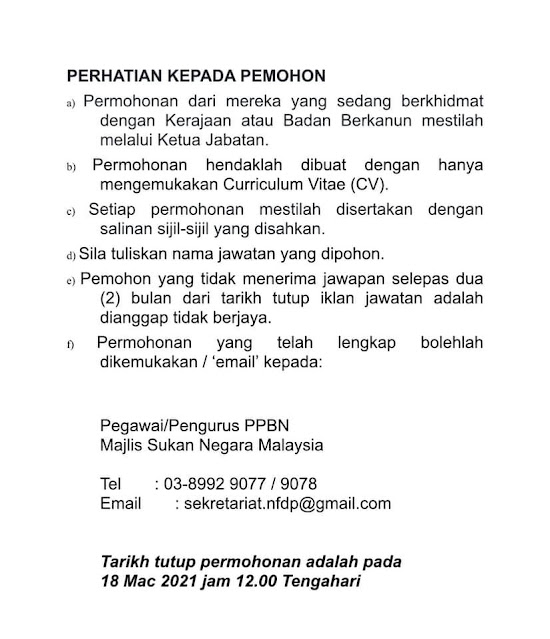